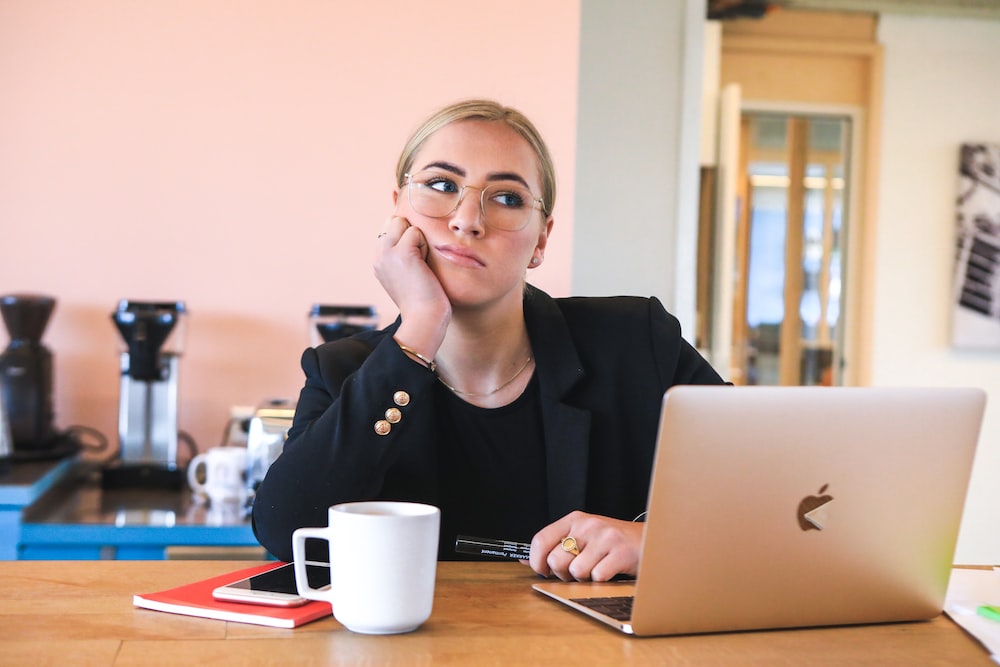 Chinese smartphone manufacturer Xiaomi, with the goal of becoming the world's leading smartphone maker by 2024, has reportedly begun laying off workers in various departments.

According to local media reports and social media posts by affected employees, the company is cutting jobs in its smartphone and internet services units, potentially reducing its payroll by approximately 15%.

A Xiaomi representative stated that the company is implementing "routine personnel optimization and organizational streamlining" that will affect "less than 10% of the total workforce."

The layoffs come amid weaker sales due to the impact of Covid-19 lockdowns and slowing consumer spending in China. In the third quarter of 2021, Xiaomi's revenue declined by 9.7% year-on-year to ¥70.47 billion ($10.1 billion). 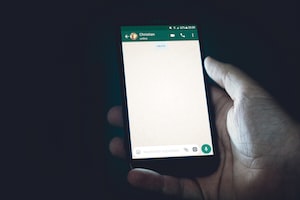 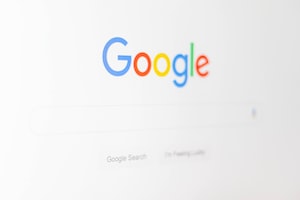