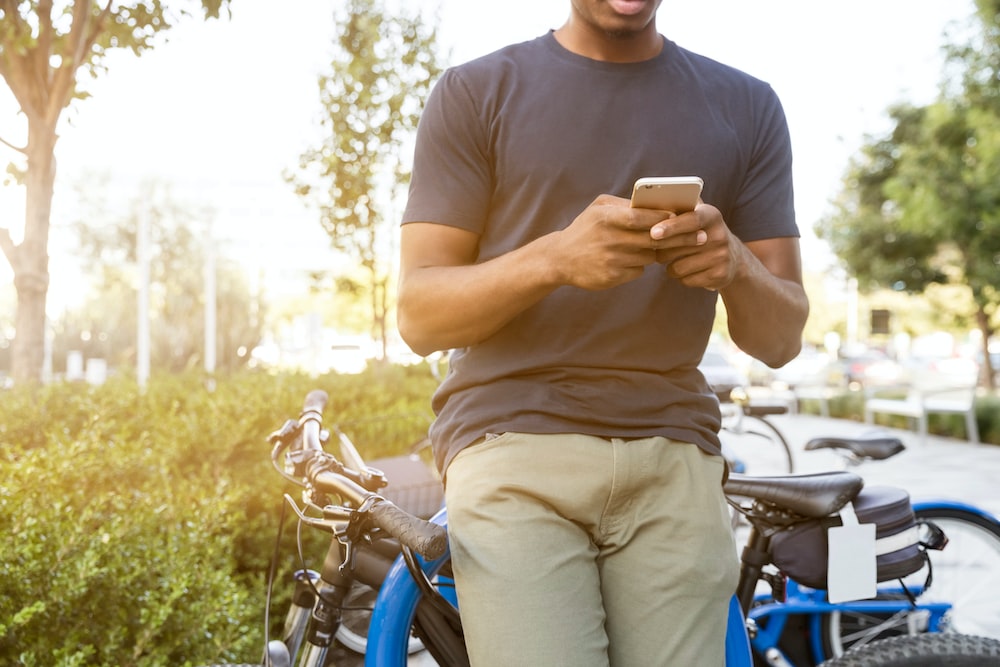 Launched in May 2019 by Simfy Africa Pty Ltd, ayoba claimed that it reached 1 million monthly active users in November 2019, and currently offers messaging, music, games, money transfers, and calls on its platform.

The company says that the platform, described as "Africa's Super App", has shown immense growth across all verticals this year, with its music streaming service growing 174% in local content and streams.

In December 2022, the apps year-on-year growth for messaging was 125% (messages sent), games by 208% (plays) and MicroApps by 322% (sessions). Ayoba users also posted a 85 million stories, updating their friends and family on their activities and interests, according to data released by the company.

Available globally, the app's key markets include Nigeria, Cameroon, South Africa, Ghana, Cote d’Ivoire, Uganda and The Republic of Congo. The company did not disclose user numbers and growth across these markets, so Techloy can not say for sure which country is its biggest market. 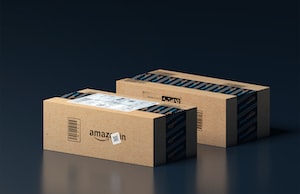 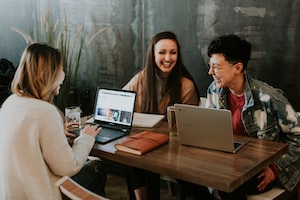