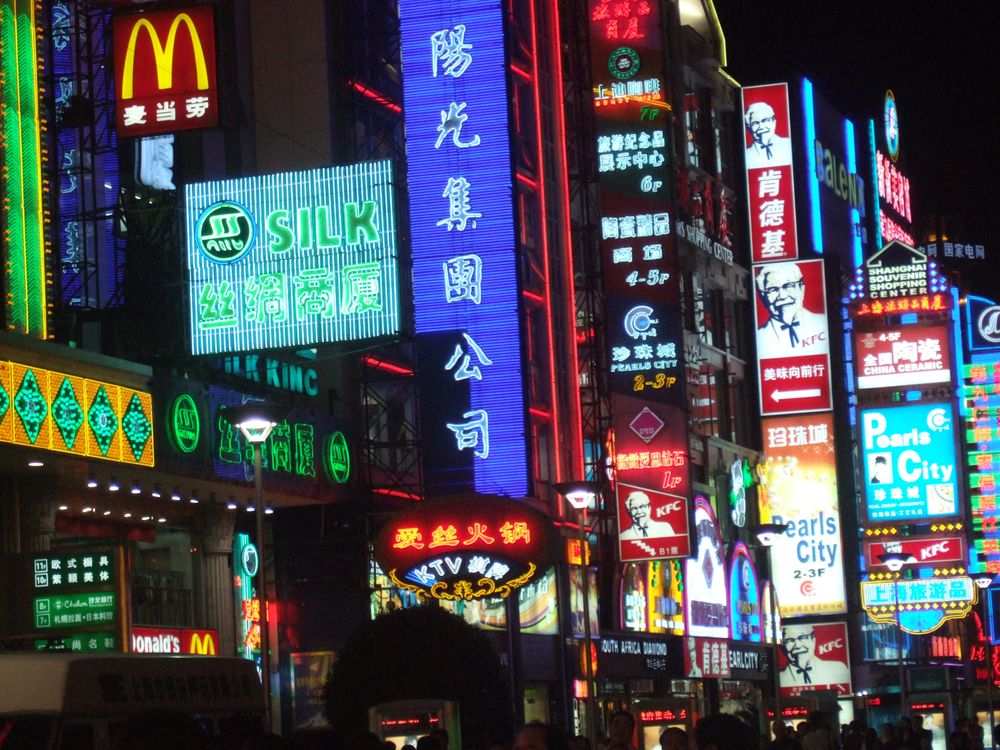 Africa Now Is China Circa 2006

Editor’s Note: This guest post was written by Aliyu Daku, founder of AfricaMars, an African TV content platform, where he shares his thoughts on what Africa needs now to become the China of the future.

With the West stagnating, investors are looking East and to Africa for growth economies. In the East, China has been growing at an incredible speed to become the world’s second-largest economy and the world’s biggest single Internet market, at least as far as the number of connected users is concerned.

Considering the country’s population of over 1.3 billion and growth potential for Internet usage, Western investors saw an opportunity and invested hundreds of millions of venture capital into Chinese Internet and technology startups.  Many top VC firms have even opened offices in China.

As we go into 2012, I believe that Africa is in a similar situation as China was before Venture Capital began flowing in. Africa faces almost the same growth opportunity as China did between 2006 and 2007, considering the continent’s population of around one billion people.

Africa now has more than a hundred million Internet users, a growing middle class, a booming telecom market, and many growing economies even though most are by far behind China’s growth rate of between 10 to 15% during the recent boom.

China has already floated Internet companies on International stock markets such as the New York Stock Exchange (NYSE). Some of these Internet companies include China’s largest search engine Baidu and Chinese social networking site RenRen which were huge IPOs.

The only question aspiring African startups and Internet companies need to answer right now, which may also determine if Africa would really get to be like China in the next 5 years is: ‘How did the Chinese startups get so big in the face of already huge global Internet companies vying for the same market?’

One of the key drivers was broadband. The average 1Mbps of bandwidth costs $13.13 in China and the country reportedly has a broadband penetration of 98 percent.

Another advantage Chinese startups had early on was the language barrier. The language of Mandarin gave these startups a bit of a head start against competitive services from the West.

In Africa, most countries speak either English or French as their first language, so users normally access International sites for web services. For example, many Nigerians accessed Google search through Google.com years before Google.com.ng was launched, contrary to how Google had to create a specific page in Chinese languages to target the Chinese market.

This makes the barrier to entry into the African web very low or almost non-existent to big International websites.

Finally, the biggest contributor to Chinese startups’ successes in the past five years was government regulation. And a lack of it.

For example, Google had a tough time adhering to the guidelines set to it by the Chinese authorities. At one time, they had to pull out of China and redirected their Chinese traffic to their Hong Kong website.

Google is not alone in this battle. Some Chinese social networks have completely cloned Facebook, iteration after iteration and now mostly claim tens of millions of users. Today, most Chinese startups don’t spend a lot of time worrying about International competition unless they are planning to expand beyond their country’s borders, which they hardly do.

In Africa, it is a different story.

Google is beginning to enjoy some sort of dominance here. The search giant recently launched Trader in several African countries, including Nigeria in order to compete for market share in the African online marketplace.

In the online video scene, Google has also launched localized versions of Youtube in several African countries, including Nigeria which caters to the need for African online video content.

Some of these growing markets have only started experiencing early successes as in the case of Dealfish, NollywoodLove/iROKOtv, and other budding startups focused on Nigerian music and African TV content such as AfricaMars TV, which a now forced to compete with Google.

On its own part, Facebook’s global network effect has literally killed the huge growth potential of almost all of Africa’s social networks.

As a result, Africa is now just another front for global Internet companies to face off with each other and compete for dominance without facing many competitive setbacks from local startups.

I see this as a huge challenge for African Internet entrepreneurs to develop really useful and innovative products and services and seize the advantage of knowing their market and users' needs and habits more than these Internet giants.

But whatever happens, I believe that Africa would attract Venture Capital for its Internet businesses in the coming years and could become the China of the future. 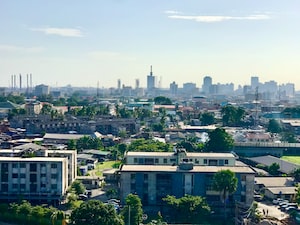 Nigeria's Most Influential Technology People of 2011 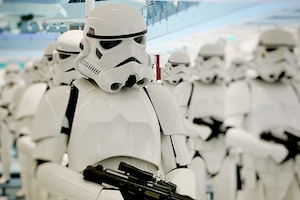