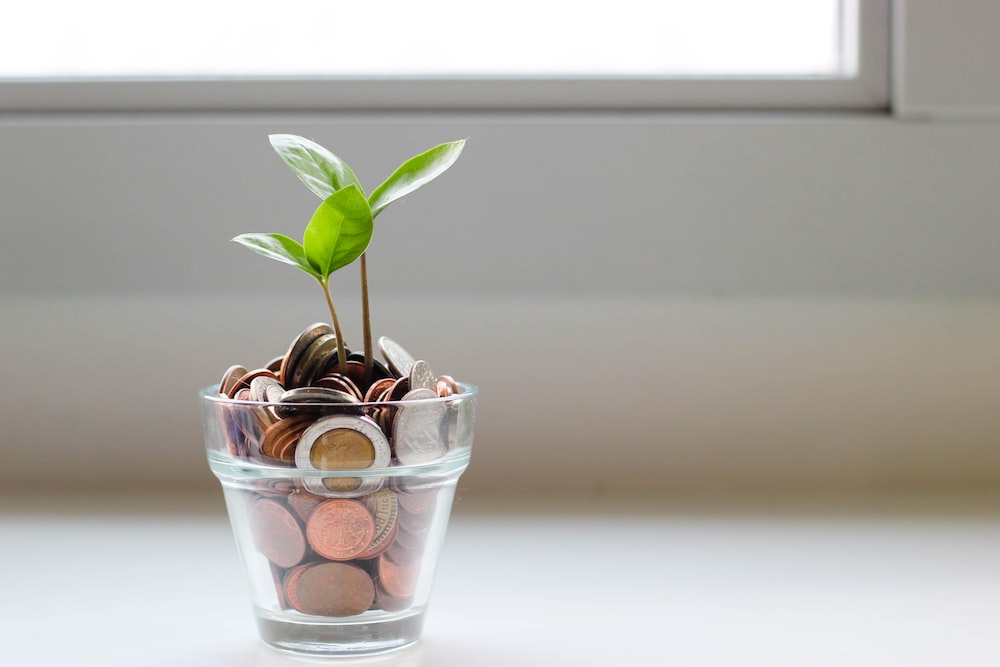 📊 African startups raised more funding in 2022 than in previous years, despite the global funding crunch

According to data from Africa: The Big Deal, startups in Africa have raised more funding in 2022 than in any previous year.

Despite this impressive achievement, there is a sense of disappointment as the numbers fell short of initial predictions. At the start of the year, many industry experts forecasted that the ecosystem would hit $6 billion in 2022, with some even predicting as much as $10 billion.

Despite the slowdown, the overall funding for 2022 still exceeded $4.8 billion, with a strong chance of eventually exceeding $5 billion once all deals are accounted for. Furthermore, the data shows that there were over 1,000 deals of $100k or more announced in 2022 and more than 1,000 unique investors participated in at least one deal on the continent.

While the numbers may have fallen short of initial predictions, it is important to note that the African startup ecosystem is still thriving and continues to attract significant investment. However, with talks of slowdown and uncertainty in the latter half of the year, it remains to be seen how the ecosystem will perform in 2023. 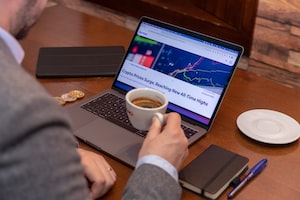 🚨 Binance plans to increase its headcount this year by almost 30% 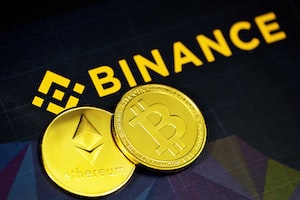