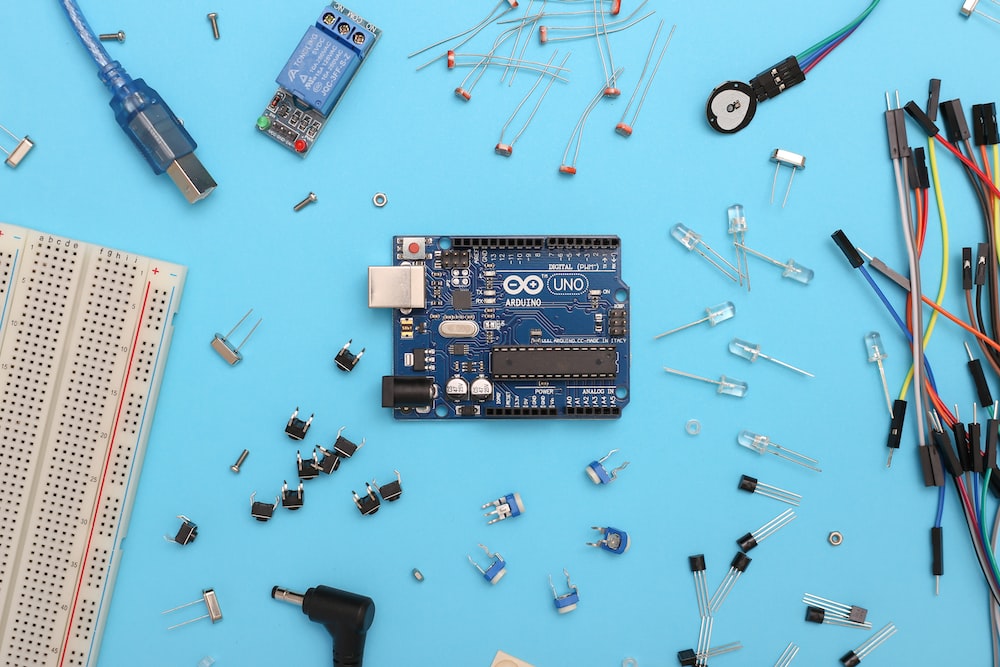 Apple is reportedly now considering Samsung Electronics as its new alternative chip supplier in 2023, according to supply chain sources.

Samsung, long the main supplier of DRAM chips for iPhones, is set to start next year supplying NAND flash for iOS devices from its plant in China's Xian plant, which now contributes 40% of the Korean vendor's total 3D NAND flash capacity, ranging from 128 to 176 layers, the sources said.

The report said that Apple had originally intended to buy 128-layer 3D NAND flash memory chips from Yangtze Memory Technologies (YMTC) for use in iPhones sold in the Chinese market as early as this year, with the possibility of eventually purchasing up to 40% of the chips needed for all iPhones.

Apple however frozen plans to use chips from one of China's top memory chipmakers after tighter U.S. export controls were imposed on the Chinese tech sector which put YMTC and 30 other Chinese entities on an "Unverified" list of companies that U.S. officials have been unable to inspect, and the supplier is widely expected to be blacklisted in early December for trade restrictions.

YMTC is now being investigated by the U.S. Commerce Department over whether it violated Washington's export controls by selling chips to Huawei, which is already blacklisted.

The Biden administration had expanded its export restrictions to Chinese semiconductor companies citing matters of national security, as part of its drive to stop China from developing advanced computer chips.

The restrictions prohibited U.S.-based equipment makers from sharing any design, technologies, documents or specifications with companies on the "Unverified" List without a license. 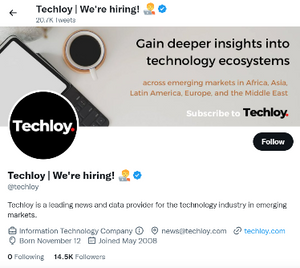 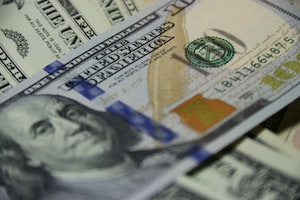