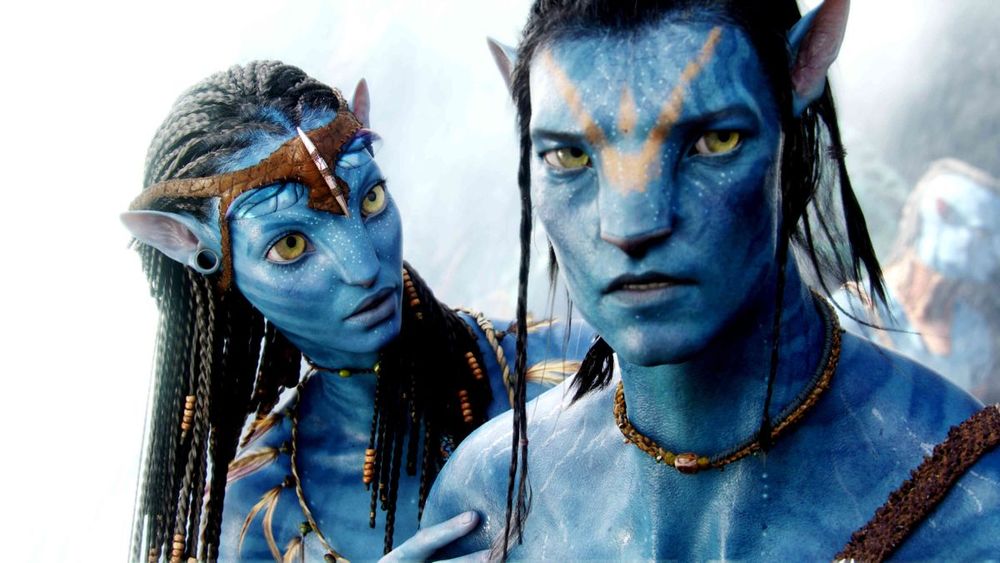 Avatar: The Way of Water rakes in $1 billion in global box office

Avatar: The Way of Water has achieved a major milestone at the box office, surpassing $1 billion (as of December 29, 2022) in global ticket sales following a high turnout during the Christmas weekend.

The film, directed by James Cameron, generated impressive figures of $31.5 million in the U.S. and $52.2 million internationally on Monday, bringing its totals to $293 million in North America and $661 million overseas. 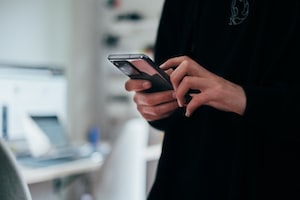 CHART: China smartphone shipments fell 22% in the first 10 months of 2022 amid sluggish demand 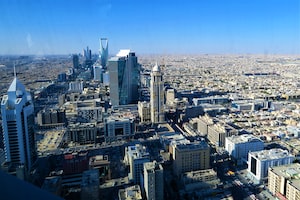