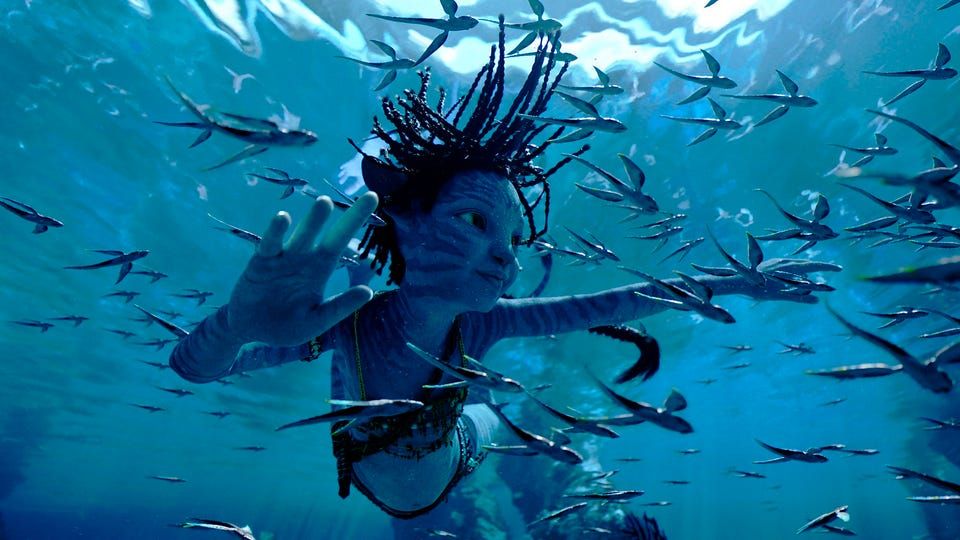 Disney's "Avatar: The Way of Water" has made history by crossing the $2 billion mark at the global box office, to become the sixth highest-grossing movie of all time, according to Box Office data.

This makes it the third James Cameron film to reach this milestone – doing so after just six weeks of launch.

Avatar: The Way of Water was released in the theatres in December 2022, 13 years after the original, and cost approximately $460 million to produce and promote, making it one of the most expensive films ever.

As of Sunday, January 22, the blockbuster movie had tallied $598 million from domestic ticket sales and $1.426 billion from foreign markets.

The film is now the sixth highest-grossing film of all time and will likely move up in the ranking ladder as its run in theatres continues.

The Techloy chart below shows the other films that have crossed the $2 billion mark. For context, 50 films have passed the $1 billion benchmark, and only 6 have hit $2 billion in gross revenue. 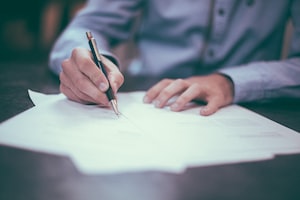