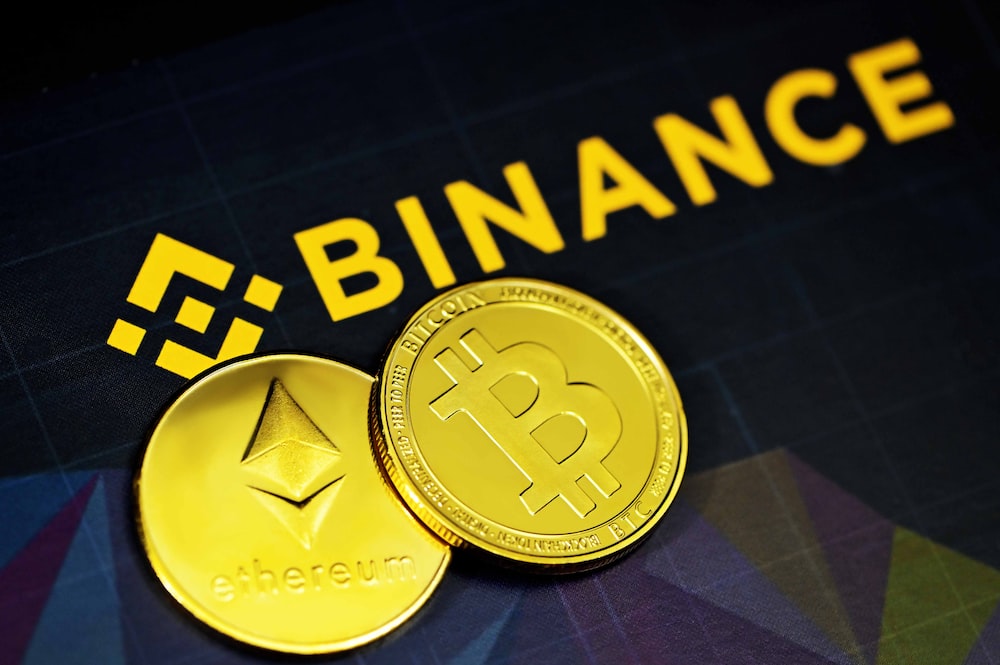 Binance plans to acquire this crypto exchange for $1 billion

Binance.US has announced its acquisition of the crypto assets and customer deposits of Voyager Digital for a sum of $1.02 billion.

This acquisition follows the failed FTX-Voyager acquisition earlier this year, which was disrupted by FTX's collapse and the arrest of its CEO, Sam Bankman-Fried.

According to a press release from Voyager, Binance.US's offer represented "the highest and best bid for its assets after a review of strategic options with the core objective of maximizing the value returned to customers and other creditors on an expedited timeframe."

Binance.US is nominally independent of the international Binance business, which was founded by CEO Changpeng "CZ" Zhao in 2017 and had over 1 million US users within five months. In 2019, Binance.US was established as a "regulatory inquiry clearing house" to address concerns from federal regulators.

Voyager Digital filed for bankruptcy protection in July of this year after defaulting on a loan from crypto hedge fund Three Arrows Capital. At the time of filing, Voyager had approximately $1.3 billion in assets and was owed over $650 million by Three Arrows, compared to $5.8 billion in assets at the end of 2021.

The acquisition by Binance.US brings some much-needed clarity for the more than 1.7 million Voyager users who were waiting to find out what would happen to their crypto. It is not yet clear how the acquisition may impact Binance's stake in the FTX-Alameda bankruptcy. 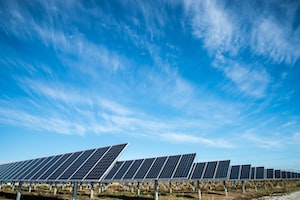 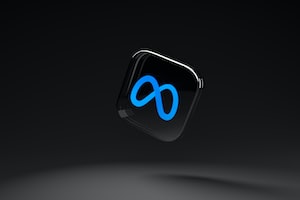 Meta could face up to $11.8 billion fine over breaching EU antitrust rules