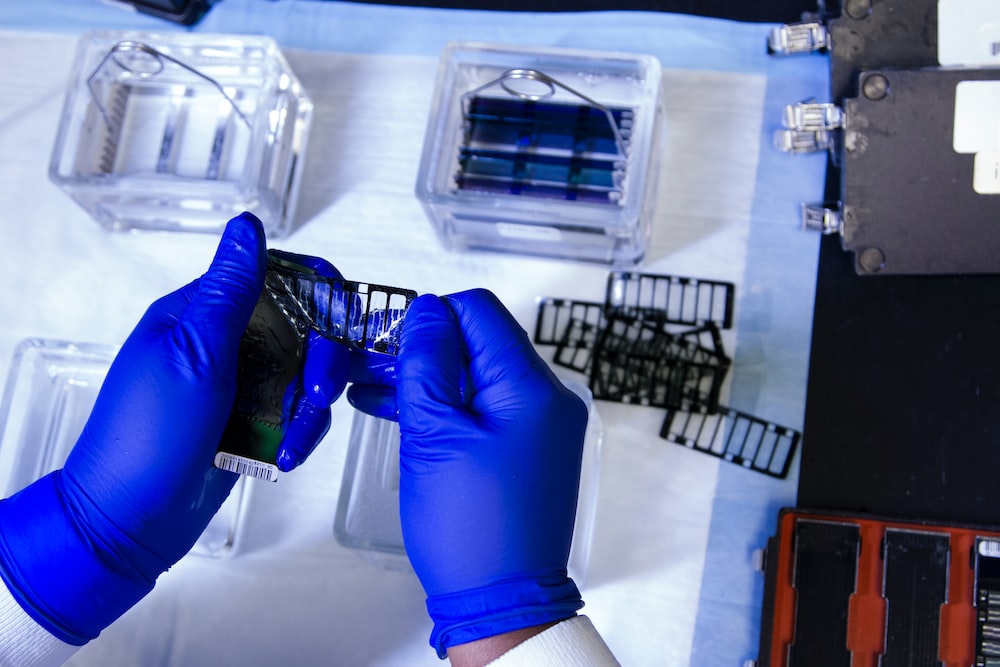 A month after it laid off 30% of its employees, 54gene, an African-focused biotechnology startup that focuses on genome research in Africa, is shutting down 7RiverLabs (7RL), its diagnostics arm, Techloy can authoritatively confirm.

The lab, which launched in December 2021, with the goal of bringing affordable precision diagnostics to all Africans, offers patients' screening for infectious and non-communicable diseases, cardiovascular diseases, and other general lifestyle checks.

With five cities in operation, including Lagos, Abuja, and Kano, 7RiverLabs had major plans for an African expansion for 2022, starting with Kenya, prior to the company shuttering the service.

Founded in 2019 by Dr. Abasi Ene-Obong, 54gene has raised more than $45 million since inception from Y Combinator, Adjuvant Capital, Cathay AfricInvest Innovation Fund (CAIF), and several investors, with its last raise of $25 million in Series B closing in September 2021.

A Techloy source revealed that the company, which became one of Nigeria’s largest providers of COVID testing during the pandemic, has been experiencing a significant decline in COVID tests resulting in several employees in sales, operations, and technology being affected by layoffs.

54gene, according to a Techloy source, will continue operations as a biotech company focusing on its genome research project through its own genetics sequencing and microarray lab in partnership with U.S.-based biotech company Illumina.

The company could not immediately be reached for comment.

📌
Update (Oct. 25) – In a statement made available to Techloy, 54gene confirmed that it is "de-emphasising the clinical diagnostic business line," while adding that its CEO Ene-Obong is stepping down from his position, but will continue to support the company in the role of Senior Advisor and board member. The company also confirmed that it "is restructuring across a number of departments and geographies, which will lead to a reduction in headcount." 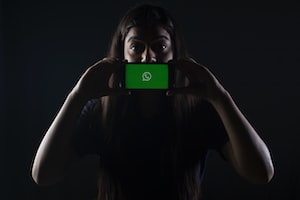 WhatsApp goes down, for the umpteenth time 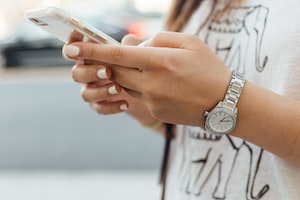