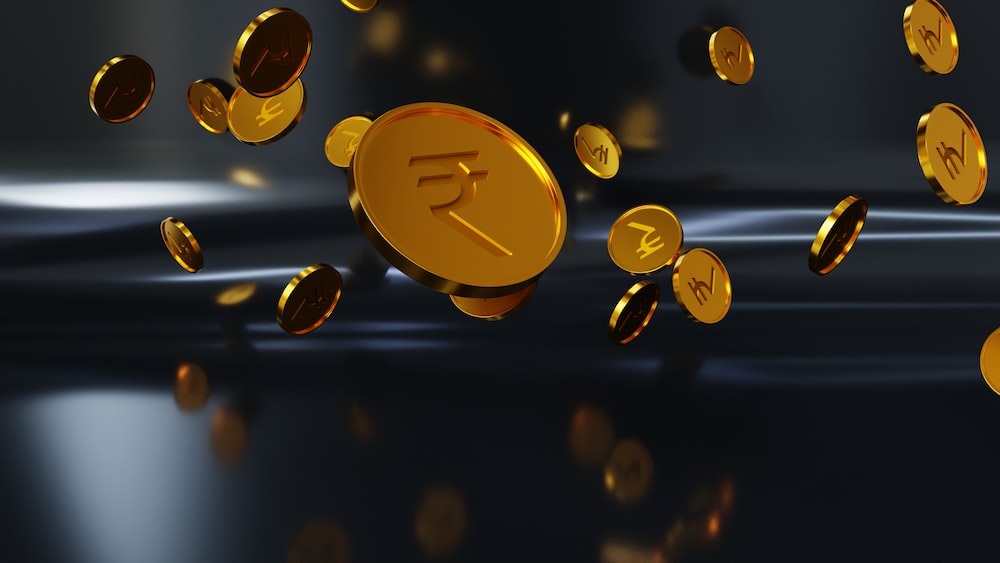 The Central Bank of Brazil plans to introduce a central bank digital currency (CBDC) by 2024, according to Roberto Campos Neto, the bank's president.

The bank will conduct a pilot program working with some financial institutions before starting wider use of the CBDC, a digital currency issued by a central bank, Campos Neto said, adding that the project had gotten internal recognition.

"I think that this digitized, paid-in, integrated system, with inclusion, will help a lot in the development and inclusion of people in the financial world," Campos Neto said.

In March, the country selected nine partners to help it develop a digital currency. If the digital currency is eventually introduced, Brazil will join the Bahamas, Nigeria, Eastern Caribbean and Jamaica as nations that have already issued their own CBDCs.

It is noteworthy to mention that India's Reserve Bank also launched its first pilot, for its retail digital rupee (e₹-R)  on December 1st. More countries are now exploring the technology, and some have become only more determined to start using one as a risk-free alternative to crypto after the collapse of crypto exchange FTX roiled the industry. 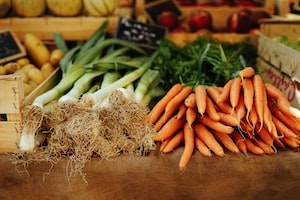 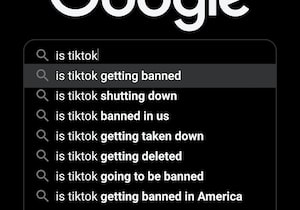