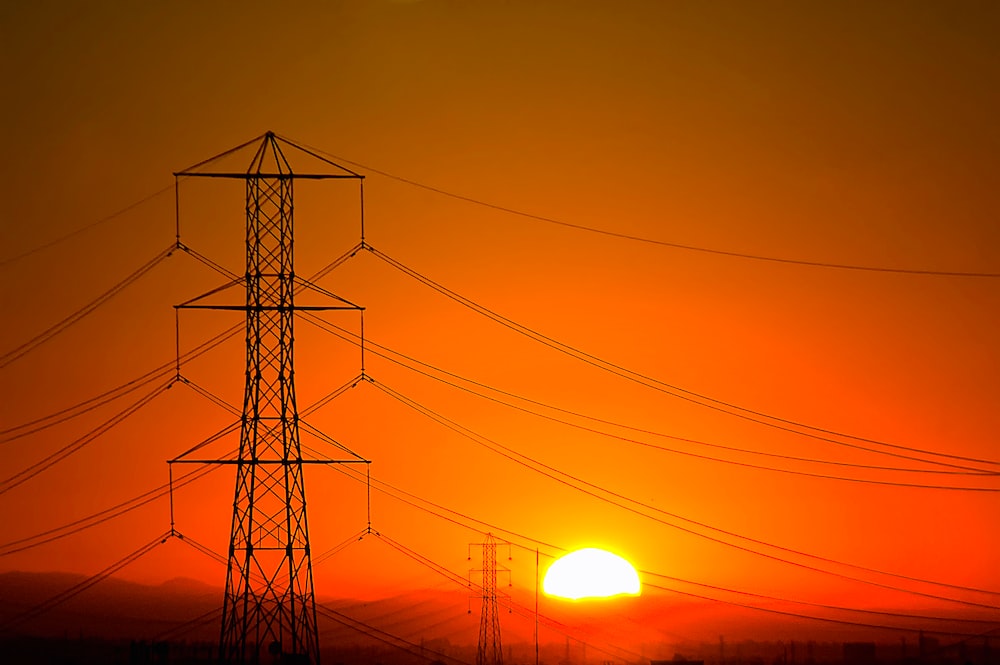 Burkina Faso plans to double its electricity generating capacity by 2020

The government of Burkina Faso is planning to increase its electricity generating capacity rate from the current 20% to 45% by 2020, according to a report by Ecofin Agency.

Citing Paul Kaba Thiéba, the country’s Prime Minister, the report says that the government plans to achieve this by building 8 solar plants totaling 100 MW in addition to the current installed capacity of about 350 MW.

It also plans to bridge the 50 MW electricity deficit in the national grid, an increase by 15% on a year-on-year basis as well as lower the cost of electricity which currently stands between CFA125 and CFA130 (about 24 cents).

Last November, the West African country launched the a 55-hectare solar power plant at Zagtouli on the outskirts of the capital Ouagadougou — the biggest solar power plant in West Africa — which will be able to churn out 33 megawatts, just enough to power tens of thousands of homes.

It is expected that these initiatives would help the country boost renewables and cut energy dependence on its neighbours. 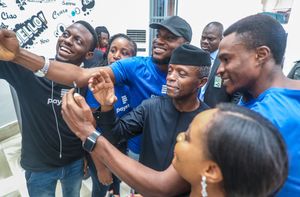 How Nigeria’s government is supporting innovation and technology entrepreneurship 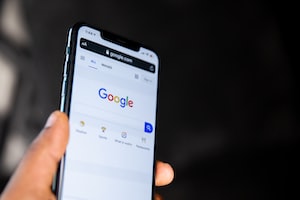