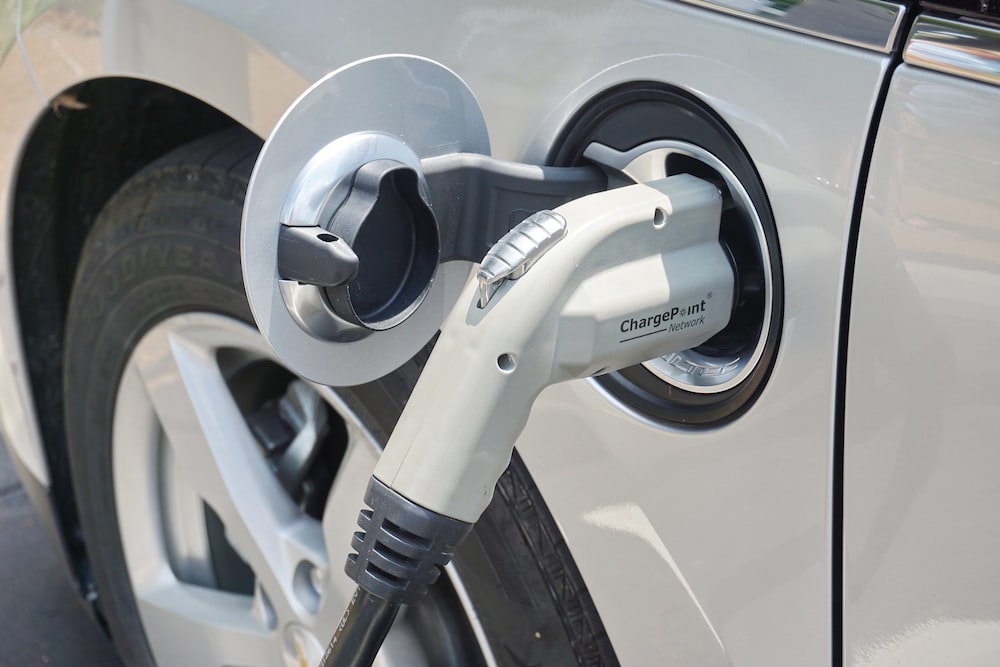 Sales of passenger electric vehicles in China are expected to rise 35% annually to 8.8 million units in 2023, according to Paul Gong, head of China automotive research at UBS.

The share of electric vehicles in all new car sales is also expected to exceed 37%. This growth is driven by increasing consumer awareness of electric car ownership and rapid development in the industry.

The Swiss investment bank sees long-term positive sentiment in the market as a result of these factors.

Gong also added that overall sales in the world’s biggest auto market may increase slightly by 1% this year. This is in line with figures from the China Passenger Car Association, which reported passenger EV sales of nearly 6.5 million units with a penetration rate of 27.6% last year.

This prediction from UBS aligns with China's push for cleaner energy and transportation. The country has set a goal for new energy vehicles, including electric and hydrogen fuel cell vehicles, to make up 20% of its car sales by 2025.

With the support of government policies and increasing consumer demand, it seems likely that the electric vehicle market in China will continue to grow in the coming years. 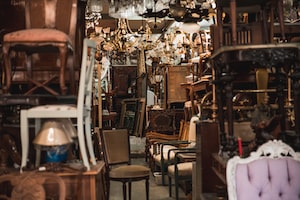 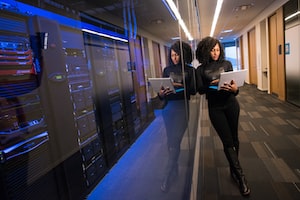