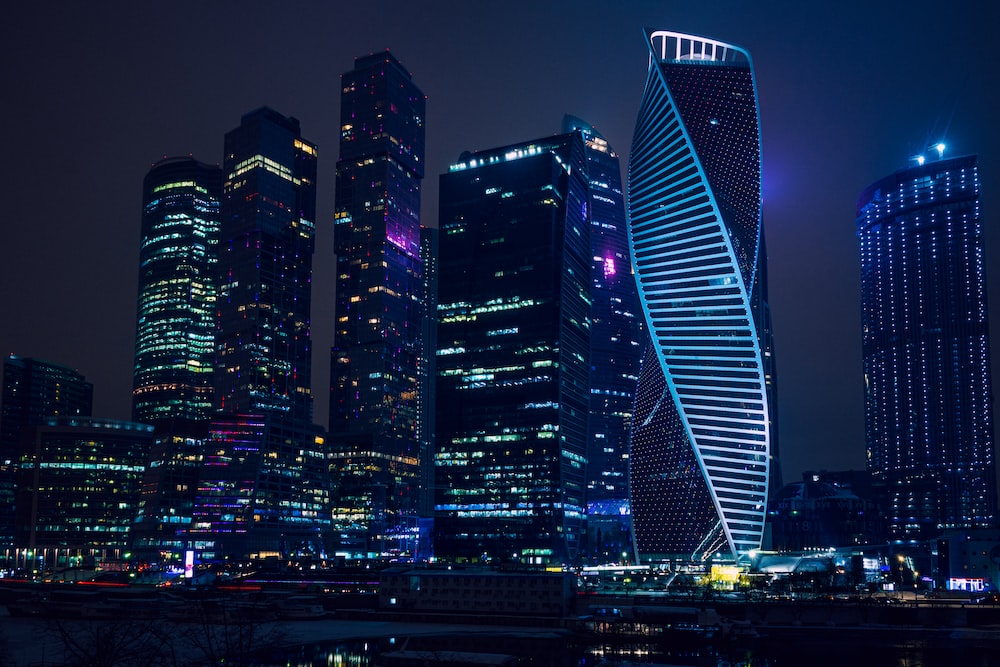 China's JD.com said on Tuesday it would cut the salaries of more than 2,000 senior managers by 10% to 20% next year to help pay for improved benefits for other staff amid the government's "common prosperity" drive to reduce income inequality, according to a report by The Washington Post.

This move came after Chinese President, Xi Jinping last year launched a renewed drive for "common prosperity", as an effort to reduce income inequality that threatens long-term economic growth and even the legitimacy of Communist Party rule.

The e-commerce giant which has about 540,000 employees now plans to allocate 10 billion yuan ($1.40 billion) for a fund to assist its employees and recently-acquired courier firm Deppon Logistics with buying homes. 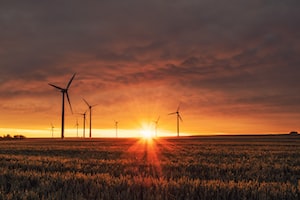 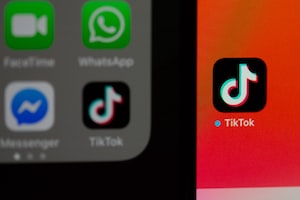 Tiktok is hiring thousands of engineers amid big tech layoffs