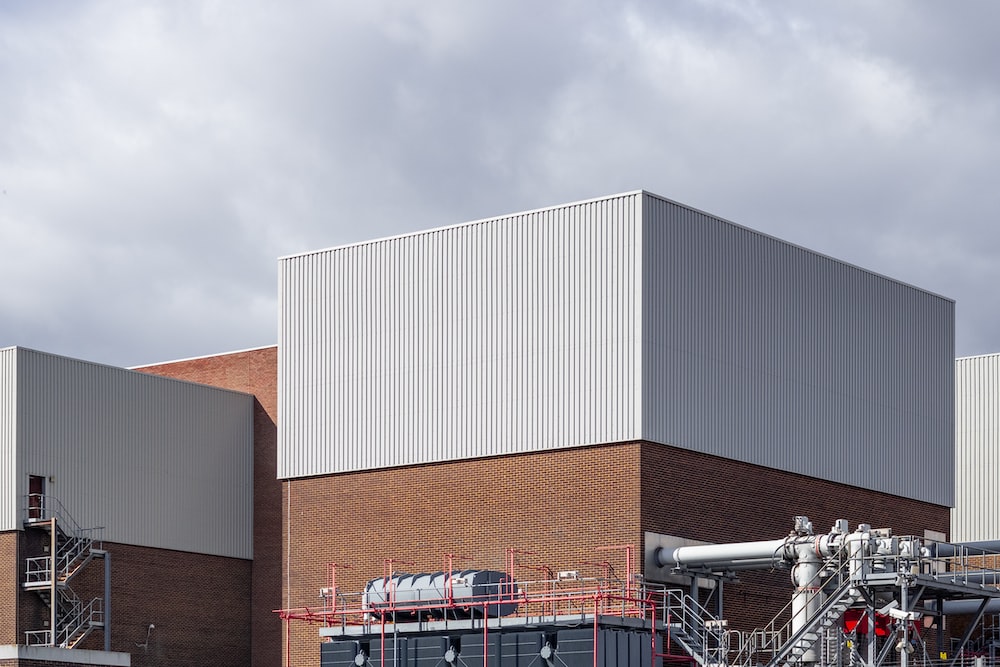 Taiwan Semiconductor Manufacturing Co. (TSMC), the world's largest contract chipmaker and a major supplier to Apple Inc plans to announce the construction of another multibillion-dollar factory that could serve as its second chip factory in Arizona in the United States, The Wall Street Journal reported.

The report said that the chip manufacturer plans to announce in the coming months that it will build a state-of-the-art semiconductor plant north of Phoenix, besides another plant that the company committed to in 2020.

The new cutting-edge facility will reportedly produce the more-advanced 3-nanometer semiconductors as opposed to the less efficient 5-nanometer used for the previous factory. The scale of this investment is expected to be roughly similar to the US$12 billion it committed 2 years ago.

TSMC said that it could use the building for future expansion but has not yet decided on a second chip manufacturing plant.

"In light of the strong customer demand we are seeing in TSMC's advanced technology, we will consider adding more capacity in Arizona with a second fab based on operating efficiency and cost economic considerations," the company said. 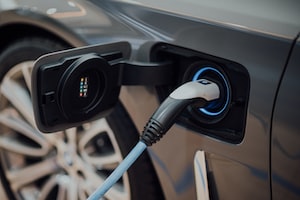 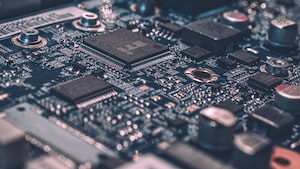