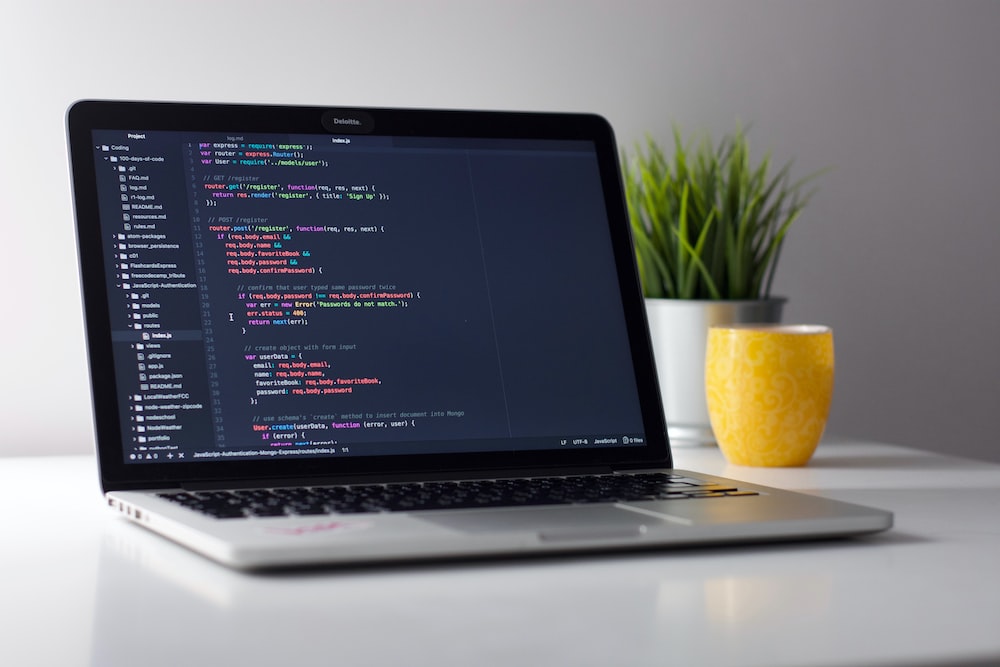 Spending on computing and storage infrastructure products for cloud deployments, including dedicated and shared IT environments, increased 24.7% year over year in Q3 22 to $23.9 billion.

This is according to recent International Data Corporation (IDC) report.

According to the report, spending on cloud infrastructure outgrew the non-cloud segment although the latter had strong growth in Q322 as well, increasing at 16.5% YoY to $16.8 billion as the market continues to benefit from high demand and large backlogs, coupled with an improving infrastructure supply chain.

On a geographic basis, year-over-year spending on cloud infrastructure in Q3 22 increased in all regions except Central and Eastern Europe (CEE), which is impacted by the Russia-Ukraine war. Spending in CEE declined 35.1% year over year in the quarter.

The Middle East and Africa (MEA), the United States, and Western Europe grew the most at 65.8%, 32.1%, and 31.3% year over year, respectively. All other regions demonstrated growth in the teens and twenties percentage range.

In Q3 22, service providers as a group spent $23.9 billion on compute and storage infrastructure, up 22.5% from the prior year. This spending accounted for 58.7% of the total market while non-service providers increased their spending at a similarly high rate, 19.3% year over year.

In the long-term outlook for the year 2022, IDC analysts expect spending on cloud infrastructure to have a compound annual growth rate (CAGR) of 12.9% over the 2021-2026 forecast period, reaching $135.1 billion in 2026 and accounting for 67.3% of total compute and storage infrastructure spend. 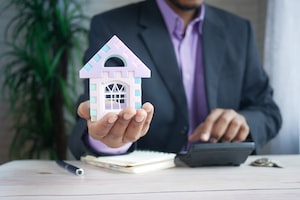 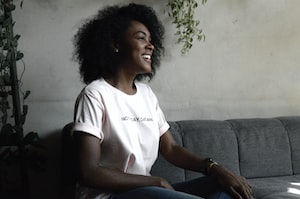