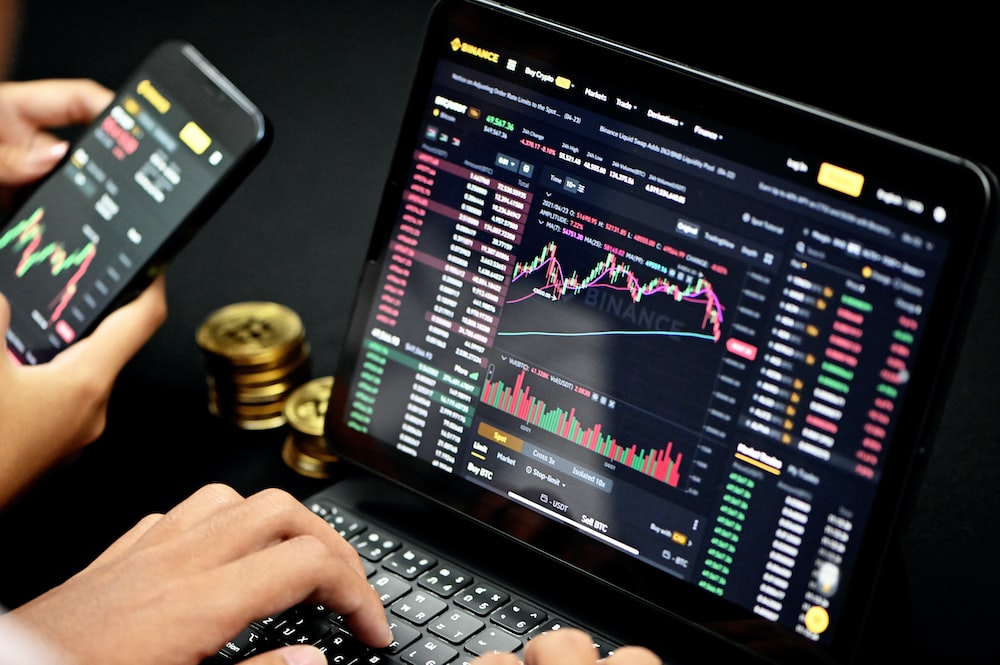 Crypto exchange Kraken to shut down operations in Japan

Cryptocurrency exchange Kraken has announced its decision to exit the Japanese market and deregister from the Financial Services Agency (FSA) as of January 31st, 2021.

The company cited the current market conditions in Japan and the general weakness of the global cryptocurrency market as the primary reasons for this decision.

In light of this news, Kraken users in Japan have been given until the end of next month to withdraw their fiat and cryptocurrency holdings. They have the option of transferring their cryptocurrency to another wallet or wiring Japanese yen to a local bank. The company advises its Japanese users to take action as soon as possible to avoid any potential delays or issues.

In September 2021, Jesse Powell, co-founder of Kraken, stepped down as CEO and was replaced by Chief Operating Officer Dave Ripley. Just two months later, the company made the decision to cut 30% of its global workforce as the cryptocurrency market continued to struggle following the collapse of rival exchange FTX.

Kraken has stated that it will now prioritize resources and investments to ensure the long-term stability of the exchange. This move is a strategic decision aimed at allowing the company to better allocate resources and focus on its core operations. 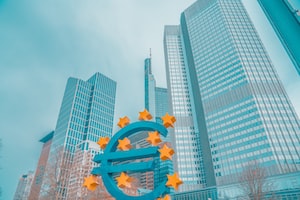 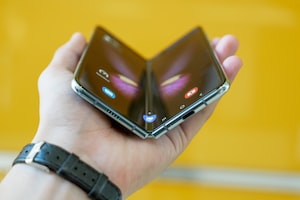 Global foldable market is expected to grow 52% YoY in 2023