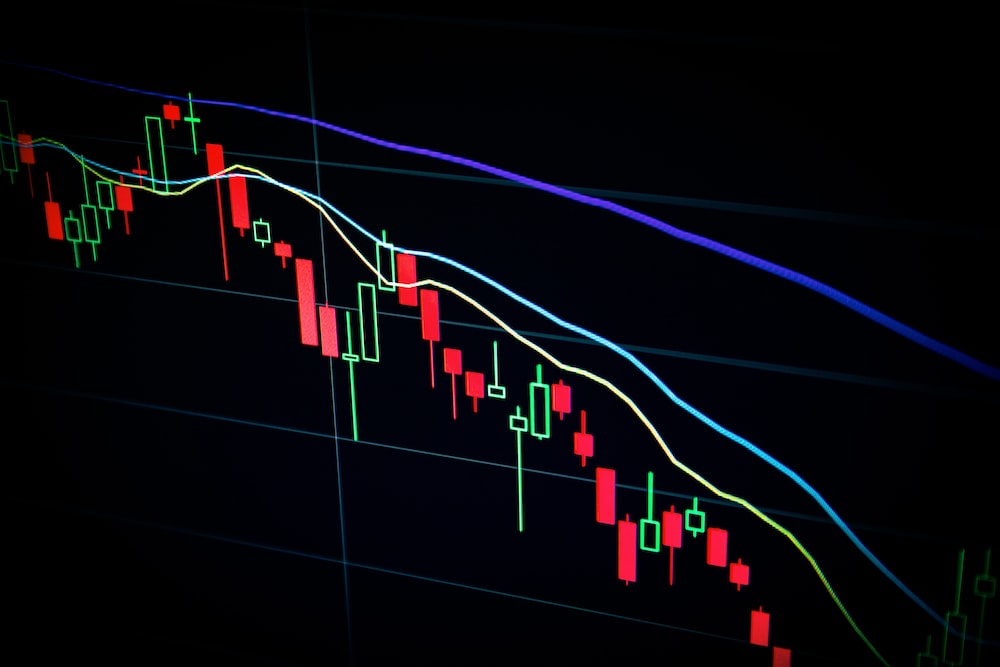 In the wake of the collapse of the crypto exchange FTX, Amber Group, a leading trading firm, announced that it has raised $300 million in a Series C funding round.

This round was led by Fenbushi Capital U.S. and included participation from other prominent crypto investors and family offices.

According to the co-founder and CEO Michael Wu, the funds were primarily for clients who suffered losses on the platform’s products as a consequence of FTX’s meltdown.

The company had previously been seeking to raise a Series B+ round at a $3 billion valuation but decided to shift its focus to a Series C round in order to better protect its customers against potential risks.

As part of this shift, Amber Group made the difficult decision to lay off 40% of its staff, a total of 300 employees. The company also restricted employee benefits and terminated a sponsorship deal with Chelsea Football Club.

In a statement on Twitter, the company explained that it had to scale down "mass consumer efforts and non-essential business lines" in order to stay "laser-focused." Despite these challenges, Amber Group was able to secure the support of its Series C investors, who understood the company's need to focus on its core business.

The impact of the FTX collapse has been felt throughout the crypto industry, with numerous companies, including Bybit, experiencing layoffs due to the prolonged market downturn. However, Amber Group has remained active, recently acquiring a Singapore-regulated crypto platform. 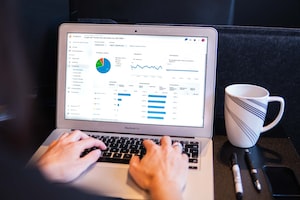 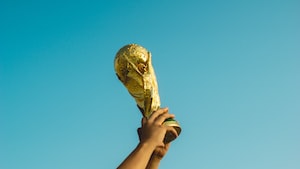