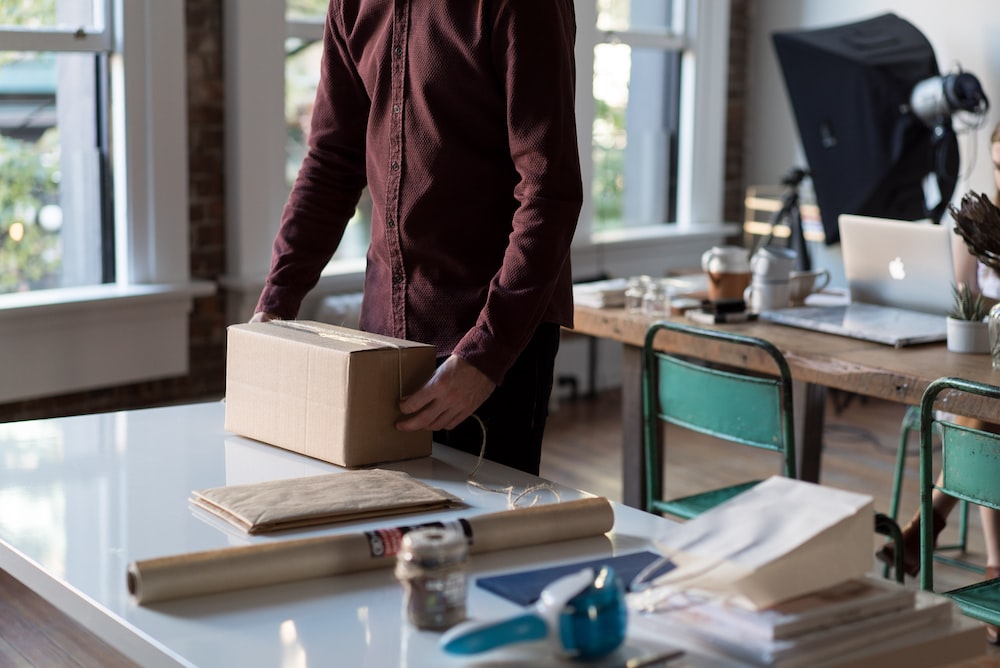 Chinese e-commerce giant JD.com is reportedly considering killing its operations in Indonesia and Thailand in the first quarter of 2023, as a result of its unyielding venture in the countries despite major investment in the Southeast Asian market.

A Chinese online media outlet, Xiaguangshe reported on Tuesday, saying that the company has spent more than RMB 10 billion ($1.4 billion) on expansion in the two countries since 2015, but that the Beijing-based firm is now looking for an investor to take over its shares in JD.ID, its Indonesian joint venture with Provident Capital.

According to the report, JD also wants to exit the e-commerce joint venture JD Central, which was formed with Thailand retail firm Central Group in 2017.

JD has largely failed to replicate its success in China to the Southeast Asia market, the report added, with sales growth hampered by fierce competition from multiple local e-commerce platforms.

The company is now focused on cutting losses in the region and bolstering operations in its home market, according to people familiar with the matter. 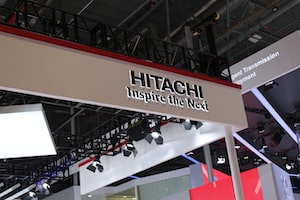