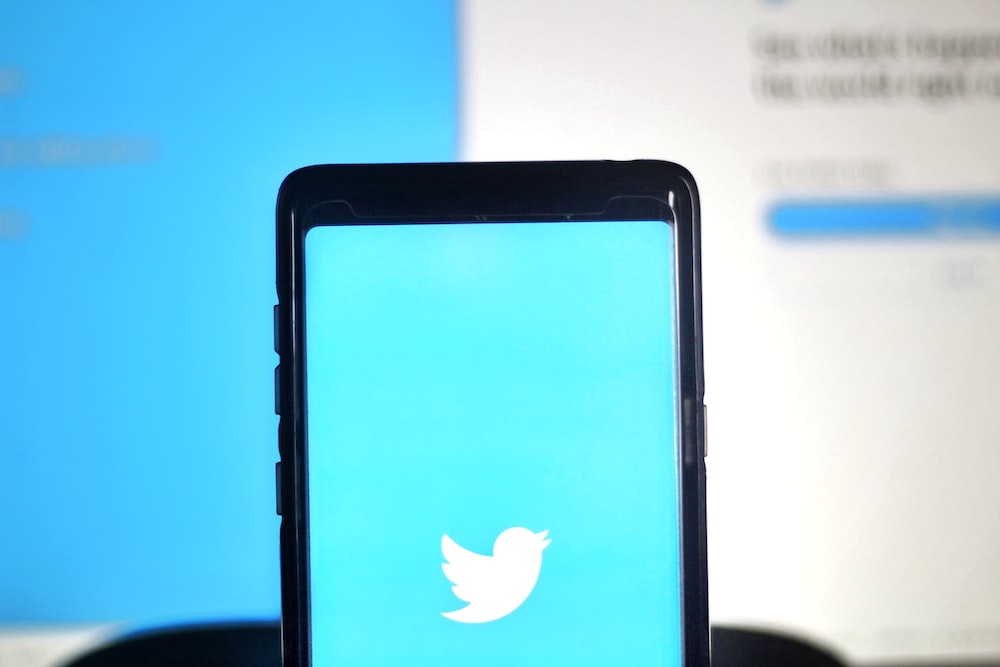 Will Elon Musk layoff 75% of Twitter staff after takeover?

In a report by the Washington Post, Elon Musk allegedly informed prospective investors in his deal to buy Twitter that he planned to get rid of nearly 75 per cent of Twitter’s 7,500 workers, bringing the company down to a skeleton staff of just over 2,000.

According to the report, Musk was said to have mentioned that he would loosen content moderation policies and potentially pivot the company to a subscription-based profit model. Twitter had earlier laid off 30% of its recruitment team in July in anticipation of Musk's takeover.

Although the social media company has circulated an internal memo stating that there were “no plans for any company-wide layoffs”, documents showed extensive plans to cut staff and cut down infrastructure costs including data centres which were already in place before Musk offered to buy the company, according to the report.

Twitter employees have since reacted to the report which came out late last week stating that the plan threaten livelihoods, access to essential healthcare and the ability for visa holders to stay in the country they work in, further adding that the company's future leadership should respect the safety and dignity of its employees.

Musk's Twitter acquisition deal has been fraught with tensions and lawsuits since his initial offer to buy the social media giant in April. The billionaire has since reaffirmed his decision to go ahead with the acquisition on original terms after trying to take an exit door from the deal.

Twitter had sued Musk, and a judge had given both sides until October 28 to work out details. Musk is now securing funding from investors to close the purchase before the deadline this Friday. 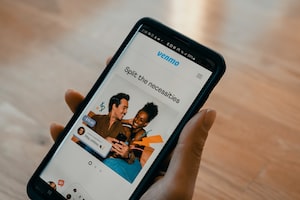 Amazon is rolling out PayPal’s Venmo as a payment option 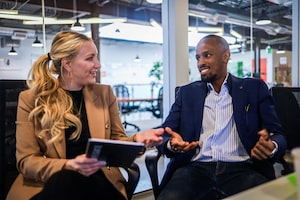