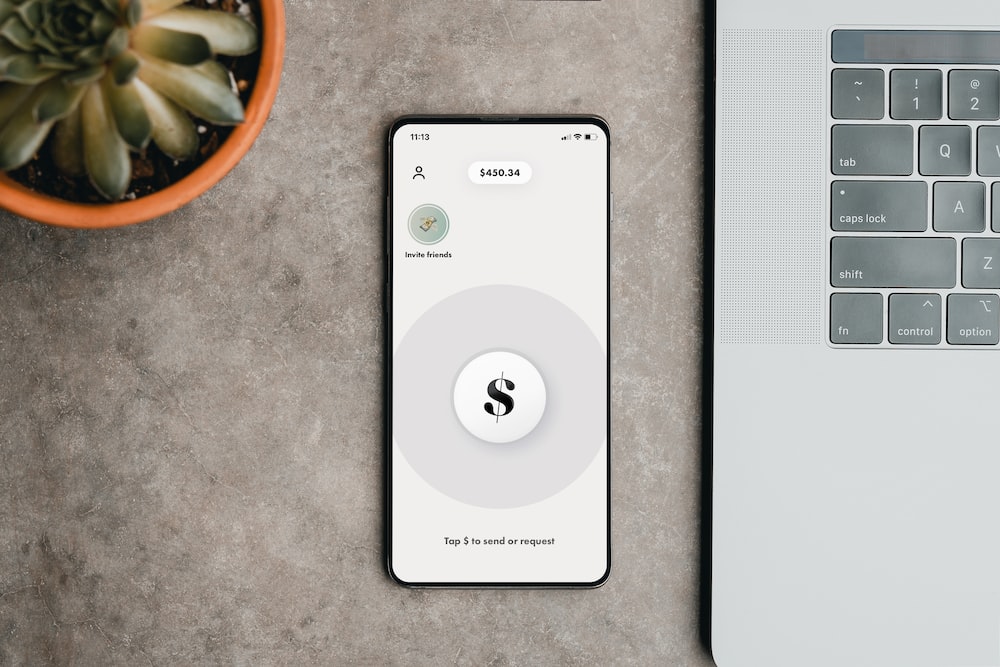 African fintech unicorn Flutterwave, along with with a number of interested parties, are in talks to acquire a prominent British fintech company Railsr, per a report by Sky News.

Based in the UK, the startup specialises in so-called embedded finance solutions such as banking services and has been under pressure amid a tough funding environment.

The company reportedly laid off 16% of its staff last November despite closing a $46 million Series C funding a month earlier at a significantly reduced valuation, per reports.

In all, Railsr has raised over $100 million in equity funding from investors including Visa.

Sources said that existing shareholders at Railsr are also part of the consortium vying to acquire the company at a significant discount to an earlier investment round.

The rival offers for Railsr come as the fintech sector braces for an anticipated wave of consolidation as companies struggle to access sufficient funding to survive.

Railsr itself closed a bridge round last year believed to be geared towards helping the business tide over until the completion of a sale. 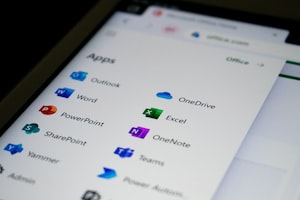 Microsoft to get 75% of OpenAI's profit after investing $10 billion 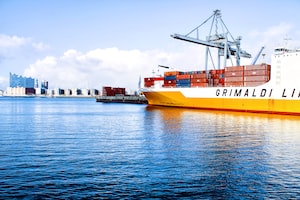