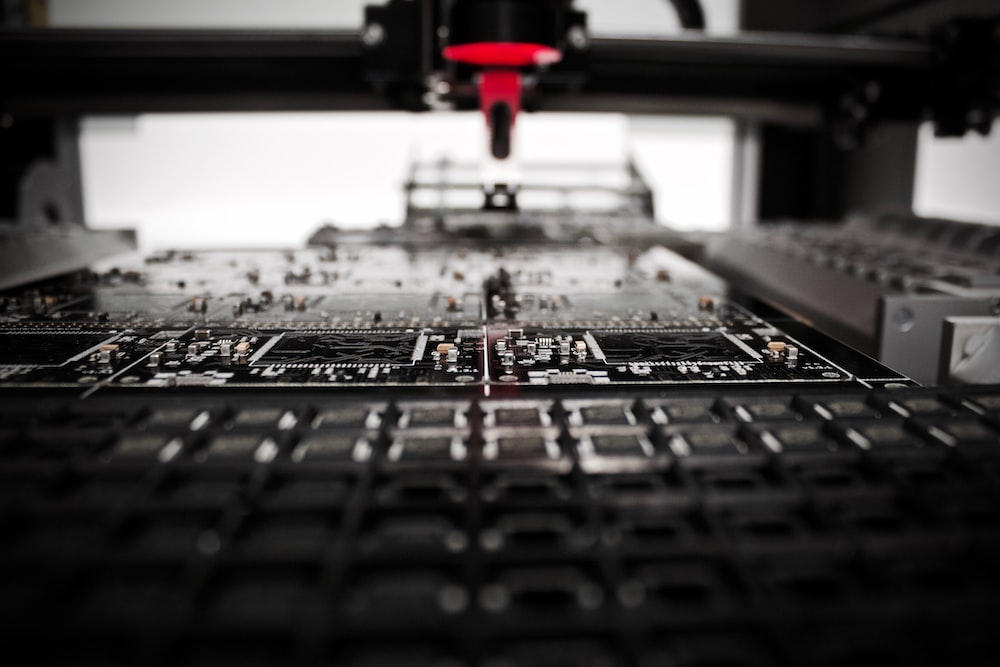 The German government has blocked prospective Chinese investment in two domestic semiconductor producers after the moves raised concerns over national security and the flow of sensitive technological know-how to Beijing, The Economic Times reported.

The government said it had rescinded the takeover of the chip manufacturing factory of the Dortmund-based company Elmos by Silex, a Swedish company that is a subsidiary of the Chinese group Sai Microelectronics. It also blocked investment in ERS Electronic, which had been exploring the option of getting investment from a Chinese private equity firm.

Germany has been reviewing its policy towards China, as the relationship between Berlin and Beijing became more sensitive, especially in the wake of Russia's invasion of Ukraine in February.

"We have to look at company takeovers closely, when it comes to important infrastructure or when there is a danger that technology flows to buyers from non-EU countries," Economy Minister Robert Habeck said in a statement.

Zhao Lijian, Chinese foreign ministry spokesperson has since reacted to the move by Germany in a news briefing, condemning the move and demanding that all countries, including Germany, provide a fair, open and non-discriminatory market environment for the normal operation of Chinese enterprises and refrain from politicising normal economic and trade cooperation. 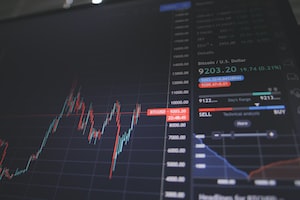 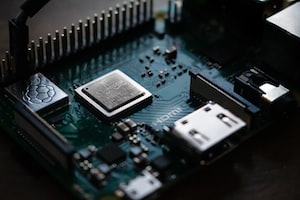