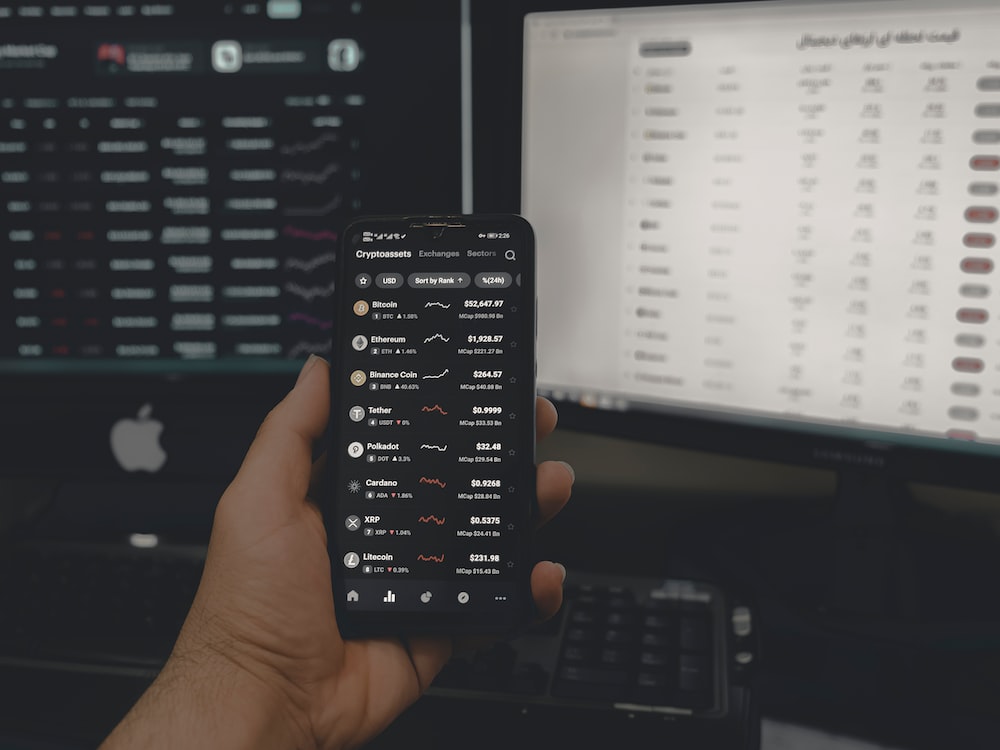 According to a 2022 market sizing report by Crypto.com, the number of global cryptocurrency owners saw a significant increase last year, with 119 million new owners added between January and December.

This 39% surge brought the total number of crypto owners to 425 million, despite the market downturn that occurred in 2022.

The report also highlighted the growth of specific cryptocurrencies, with Bitcoin seeing a 20% increase in owners from 183 million in January to 219 million in December.

This increase can be attributed to the adoption of Bitcoin as a legal tender in the Central African Republic and a spike in adoption during the 2022 FIFA World Cup in Qatar.

Ethereum also saw a significant increase in adoption, growing from 24 million in January to 87 million in December, representing a 263% increase over the course of the year.

This growth was due to the network's upgrade to a proof-of-stake consensus algorithm, interest from institutional investors, and the popularity of ETH liquid staking. Together, Bitcoin and Ethereum, with a combined market cap of over $587 billion, continue to hold over 70% dominance of the total crypto market. 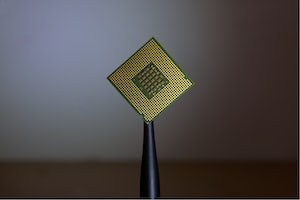 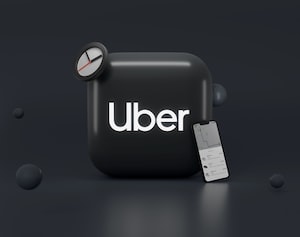