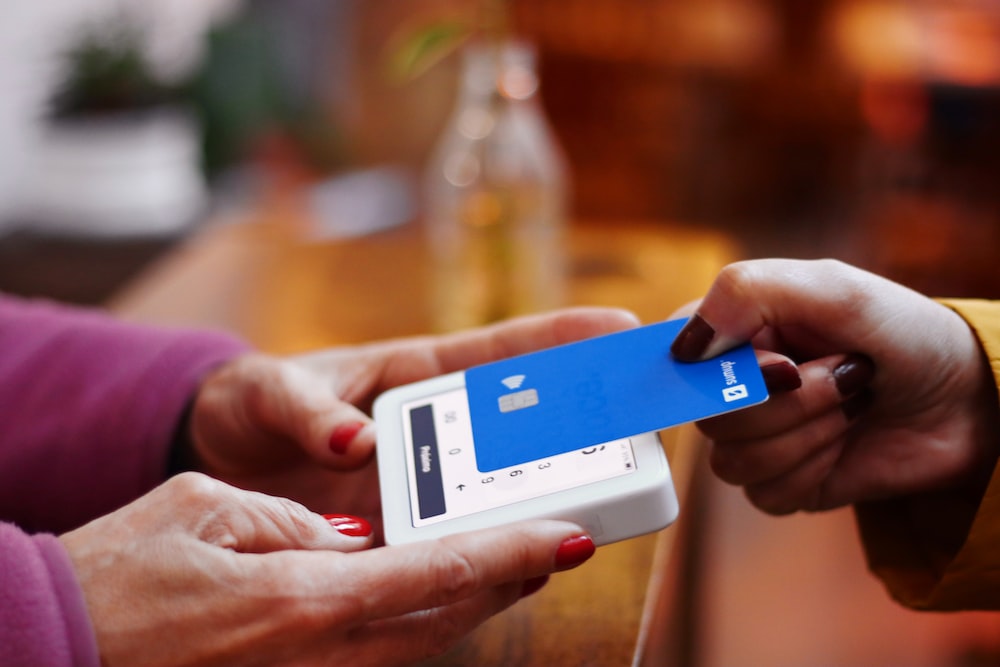 The Indian government has approved a plan to spend $318.4 million on promoting the usage of RuPay debit cards and low-value person-to-merchant (P2M) transactions on the Unified Payments Interface (UPI) network.

UPI, a six-year-old payments network built by a coalition of banks, has become the most popular way for Indians to transact online, but it operates at a zero merchant discount rate (MDR), which is a source of income for banks and card companies.

While RuPay is a domestically-developed card network, promoted by the National Payments Corporation of India, an organization that also oversees UPI payments.

In 2022, the Unified Payments Interface (UPI) saw a historic peak in usage as the number of transactions reached a record high of 782 crores (~7.82 billion) in December and totalled a record-breaking Rs 12.82 lakh crore (~$15 billion).

This latest move is a part of the government's effort to support the growth of its domestic payments network, RuPay, and assuage the concerns of banks about the financial viability of the UPI network. 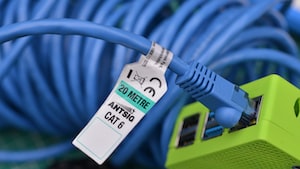 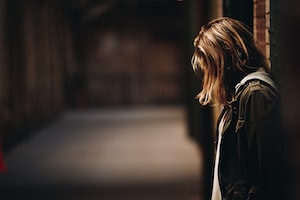 Parler’s parent company laid off 75% of its employees