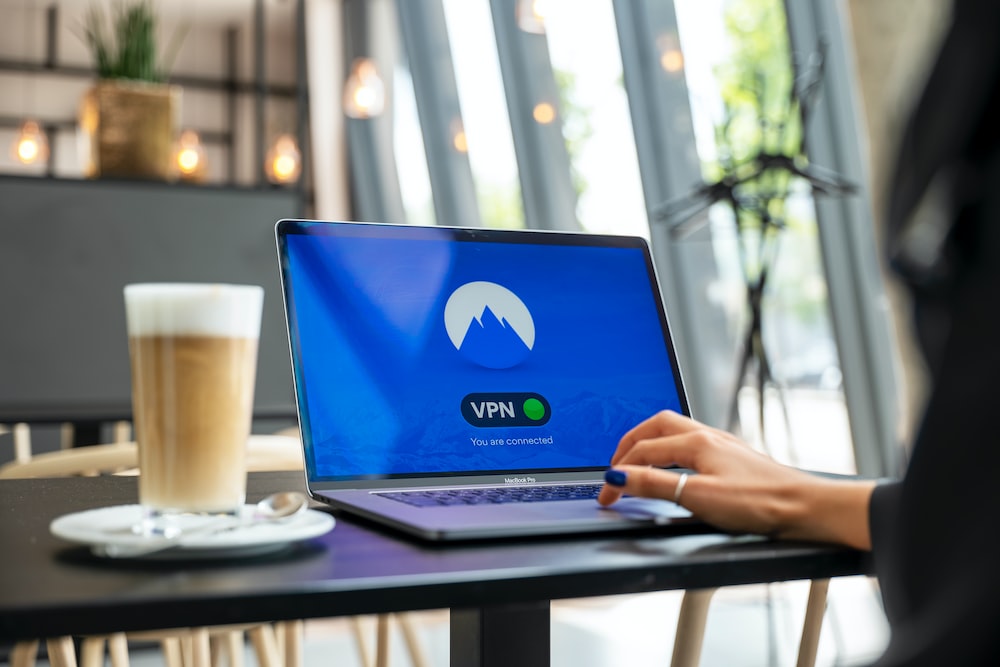 Google has expanded its VPN service to desktop

Google will now allow its Google One customers with a Premium subscription package of 2TB or higher, access to download VPN apps for their personal computers running Microsoft’s Windows operating system, and Apple's MacOS.

While Google is expanding its VPN service to desktop, there are still the same limitations as on Android and iOS which it released a while back. Just like Apple's iCloud Plus VPN service, Google One VPN will only allow users use the service in one of the supported countries, they will not be to manually set IP addresses from other countries, The Verge reported.

With most users making use of the Virtual Private Network service to access geographically locked contents, like live sports broadcasts or other video streaming, beyond just its other security and IP masking benefits, this restriction on the VPN accessibility somewhat defeats the purpose of its use altogether.

The Google One VPN access was first made available to Google One 2TB cloud storage customers in the US in 2020 as a free add-on to existing $9.99 dollars/month plans and has since expanded to 22 other countries. Google has also included this VPN service with its latest smartphone launches; the Pixel 7 and 7 Pro. 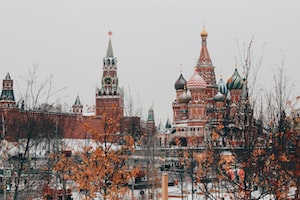 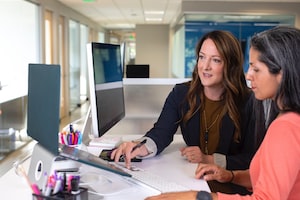