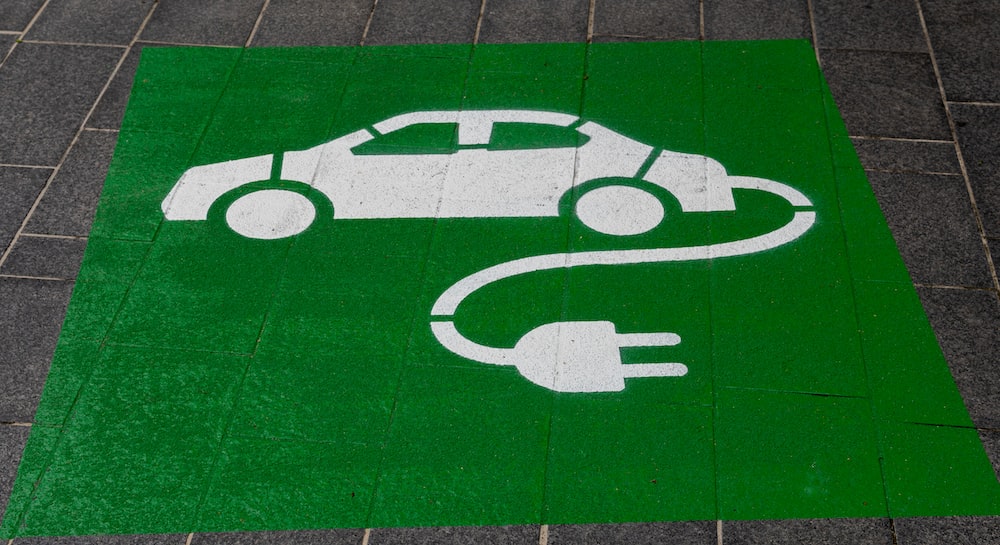 This week's edition of The Draft highlights a $2.8 billion investment to expand domestic battery manufacturing for EV and power grid components to promote clean energy in the United States, while the world's top automakers are planning to spend nearly $1.2 trillion through 2030 to develop and produce millions of electric vehicles, along with the batteries and raw materials to support that production, as well as other top stories, funding deals, and charts that Techloy tracked this week.

Burning fossil fuels, such as coal, oil and gas for energy production is the largest contributor to global climate change, accounting for nearly 90% of all carbon dioxide emissions and over 75% of the global greenhouse gas emissions that are trapping the sun’s heat and warming up the Earth at a faster rate than it has ever been.

A pivot from the world's current reliance on fossil fuel to renewable energy sources to generate energy is key in helping to reduce greenhouse gas (GHG) emissions and make a climate-neutral world. Taking early measures (a change in our energy sources to greener alternatives) will help mitigate the increasing risk that a fast-changing climate inevitably holds.

But how are big economies responding to this and what technological solutions are they adopting? 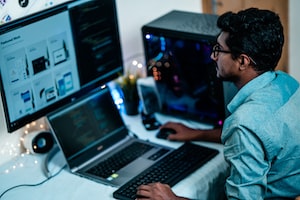 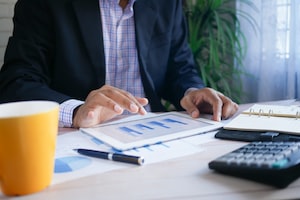