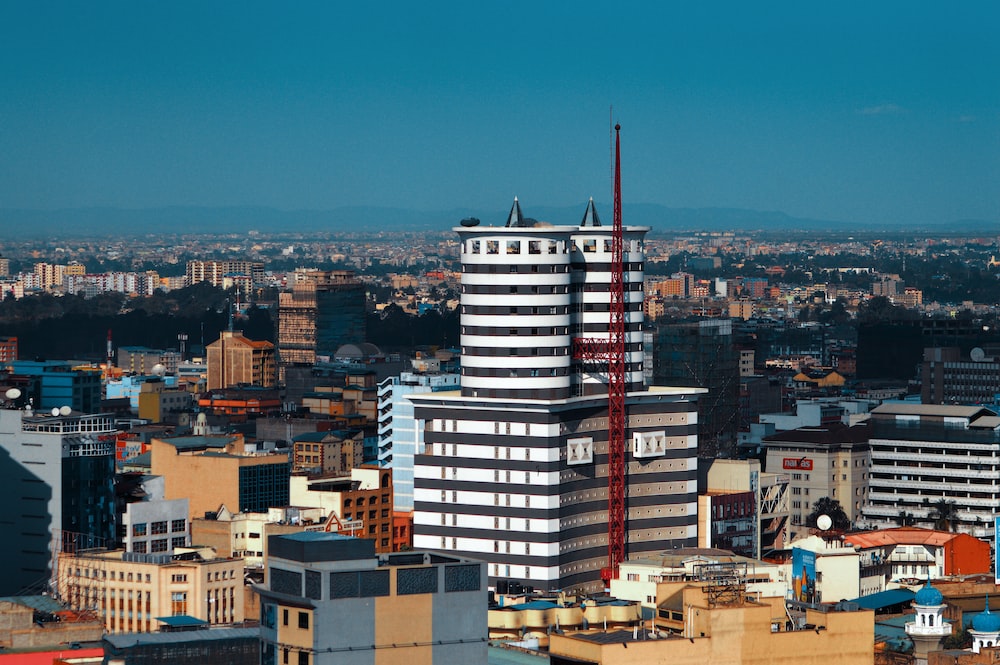 The digital economy in Africa will potentially contribute $712 billion to the GDP of the continent by 2050. In Pakistan, the digital transformation can unlock up to $59.7 billion in annual economic value by 2030, equivalent to about 19% of the country’s GDP.

In the Middle East and North Africa, technology could boost GDP by 40%, or $1.6 trillion, and create 1.5 million manufacturing jobs in the next 30 years. Yet, investments in these regions continue to be abysmal compared to other regions. In 2021, these regions collectively received only 2% of the $643 billion of global venture capital.

To bridge this gap, the International Finance Corporation (IFC) has today set up a $225 million platform to invest in early-stage startups in Africa, Middle East, Central Asia, and Pakistan.

The IFC said it will use the platform to make equity and “equity-like” investments in tech startups to “grow them into scalable ventures that can attract mainstream equity and debt financing.”

The new platform is an addition to IFC’s Startup Catalyst Program, which forms part of its investments and efforts to grow the tech ecosystems in Africa, Middle East, Central Asia, and Pakistan.

The IFC will also rally for more capital from other development institutions and the private sector. It has so far received an additional $50 million backing from the Blended Finance Facility of the International Development Association’s Private Sector Window, which de-risks investments in low-income countries.

The IFC has backed startups like Twiga Foods, a Kenyan technology food distribution platform; TradeDepot, a B2B e-commerce startup connecting brands with retailers; and Toters, an on-demand delivery platform in Lebanon and Iraq.

The IFC platform will continue to invest in regions beyond major hubs like Egypt, Kenya, Nigeria, Pakistan, Senegal, and South Africa. 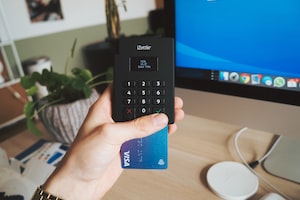 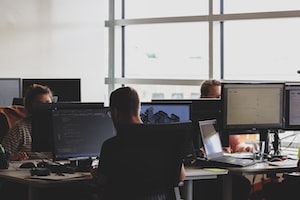 Indonesia's GoTo plans to cut over 1,000 jobs, more than 10% of the company’s workforce

African startups are losing their valuations amid a looming global recession