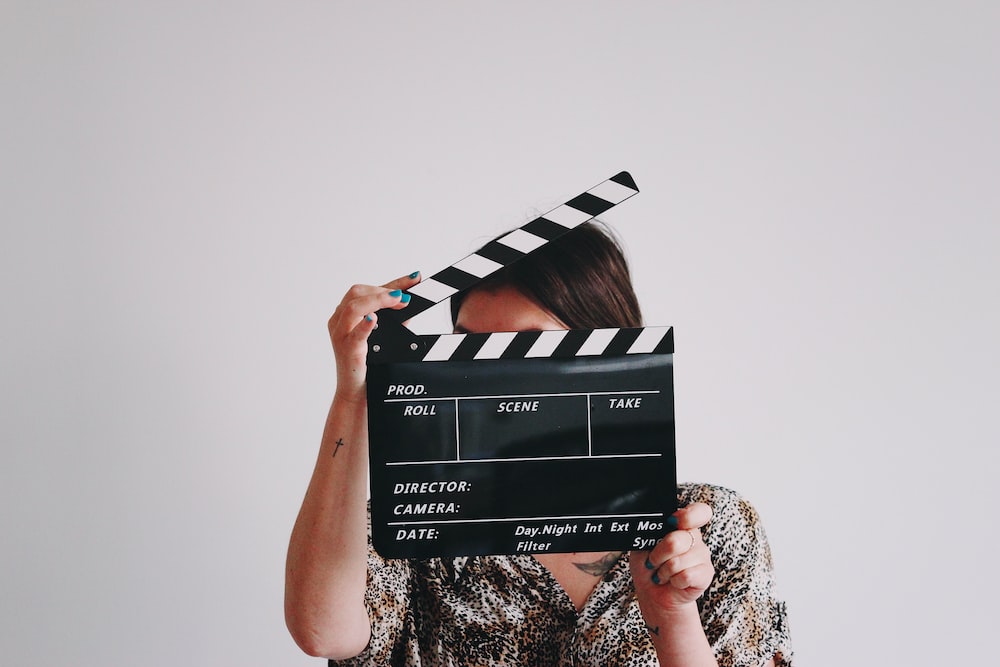 Iroko Partners, the company that brought NollywoodLove on YouTube is set to launch a new home for Nollywood movies to the public on December 1.

We got exclusive access to test the platform and I can say it is the best thing that has ever happened to Nollywood movies.

Update – 4:50pm: IROKOTV.com has been soft-launched and is now live although a little buggy and with some data input errors.

The company which acquired the exclusive rights to distribute all of Nollywood movies online currently has the largest collection of movies available anywhere, organized in one place.

The new platform, IROKOTV.com (now accessible, albeit buggy) would allow you to watch all of these movies for free till June 2012.  It is uncertain if the platform would eventually charge users for watching movies after June 2012.

For now, enjoy the movies while it lasts.

The platform uses a wide video player that basically turns your screen into a cinema-style view and provides a great theatre experience.

I had to grab popcorn and a bottle of coca-cola while enjoying one of the movies.

The platform also features a unique search functionality that lets you search for movies based on genre, language, or year of release. It also features a good database of Nollywood actors and their bios.

It is uncertain if Iroko Partners would discontinue its NollywoodLove channel on Youtube which currently sees over 1.2 million viewers monthly, since most of the movies would also be on IROKOTV.com.

But I’d like to think that with revenues in the excess of $1 million generated mainly from adverts on the movies on its channel, NollywoodLove could still be money-spinner in the future. 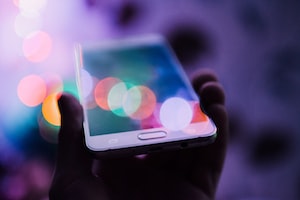 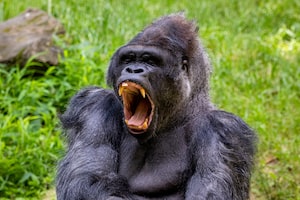