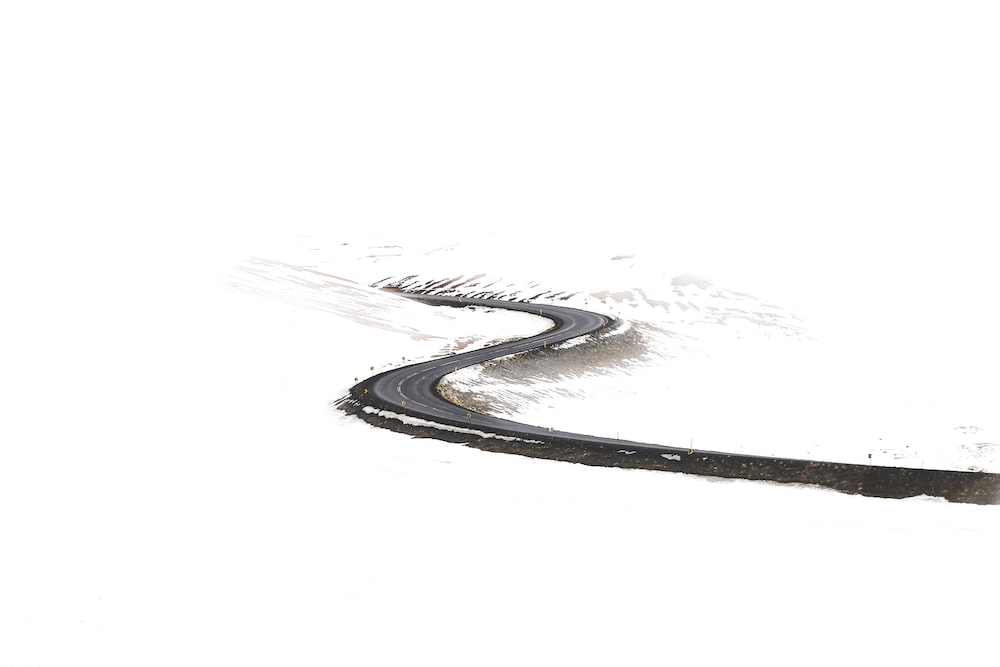 Where is global venture capital funding going to?

The third quarter of 2022 saw global venture funding plunge as investors began to pull back from investing in late-stage startup companies to early-stage companies across the world.

The recent boom in the venture sector has increased venture investments in seed and early rounds. Increasing multiples and higher valuations for tech companies in private and public markets encouraged venture investors to get exposure to early investing, resulting in them dominating seed rounds.

While late-stage companies may be feeling the squeeze to raise additional capital in the private markets or look to other exit avenues, with the IPO window shuttered and public markets increasingly emphasizing profitability. 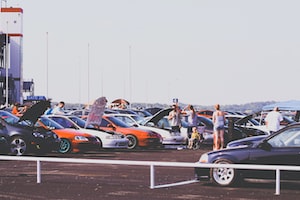 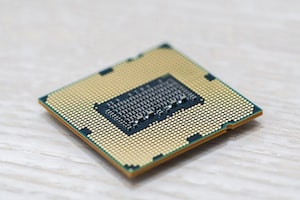