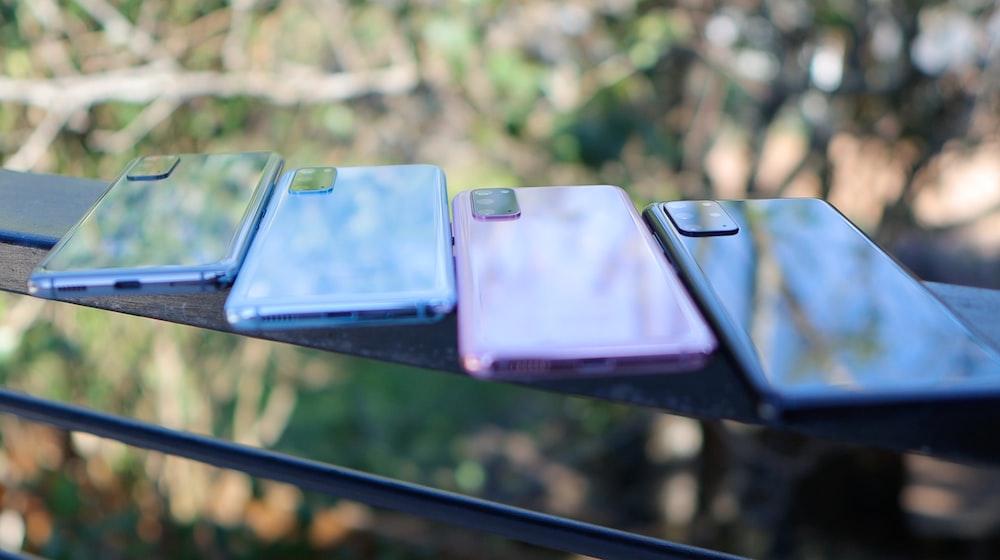 CHART: ‘Made in India’ Smartphone Shipments Declined 8% YoY in Q3 2022

‘Made in India’ smartphone shipments declined 8% YoY in Q3 2022 (July-September) to reach over 52 million units in what is the first decline in the year, according to research from Counterpoint.

In the previous quarter, 'Made in India' smartphones recorded a 16% year-on-year increase in shipments, bringing the total smartphone shipments to a tally of 44 million units.

The report attributed the contraction of smartphone shipments in the region to major economic headwinds that led to a decline in consumer demand, and market uncertainties due to geopolitics. 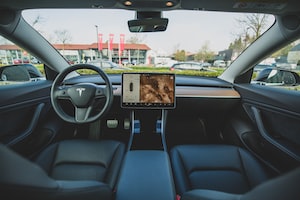 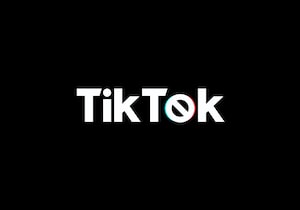