MAGIC Fund, a global collective of founders, which has backed African startups such as Mono, Bamboo, Voyance, and Eden, says it has raised a $30 million fund to continue backing early-stage startups across Africa, Latin America, and Southeast Asia.

MAGIC Fund II will be writing checks between $100,000 and $300,000 in early-stage companies across different sectors and geographies. Since its debut in 2017, the fund has invested in 70 companies through its Fund I, including US-based Novobank, Indonesia's Payfazz, Colombia's Frubana, Nigeria's Mono, and US-based Retool. The edtech company is definitely up to something here. It seems as if the company is saying: we are not just another tech talent accelerator. By Loy Okezie, Techloy Editor.
Aug 6, 2021
2 min read
Aug
02 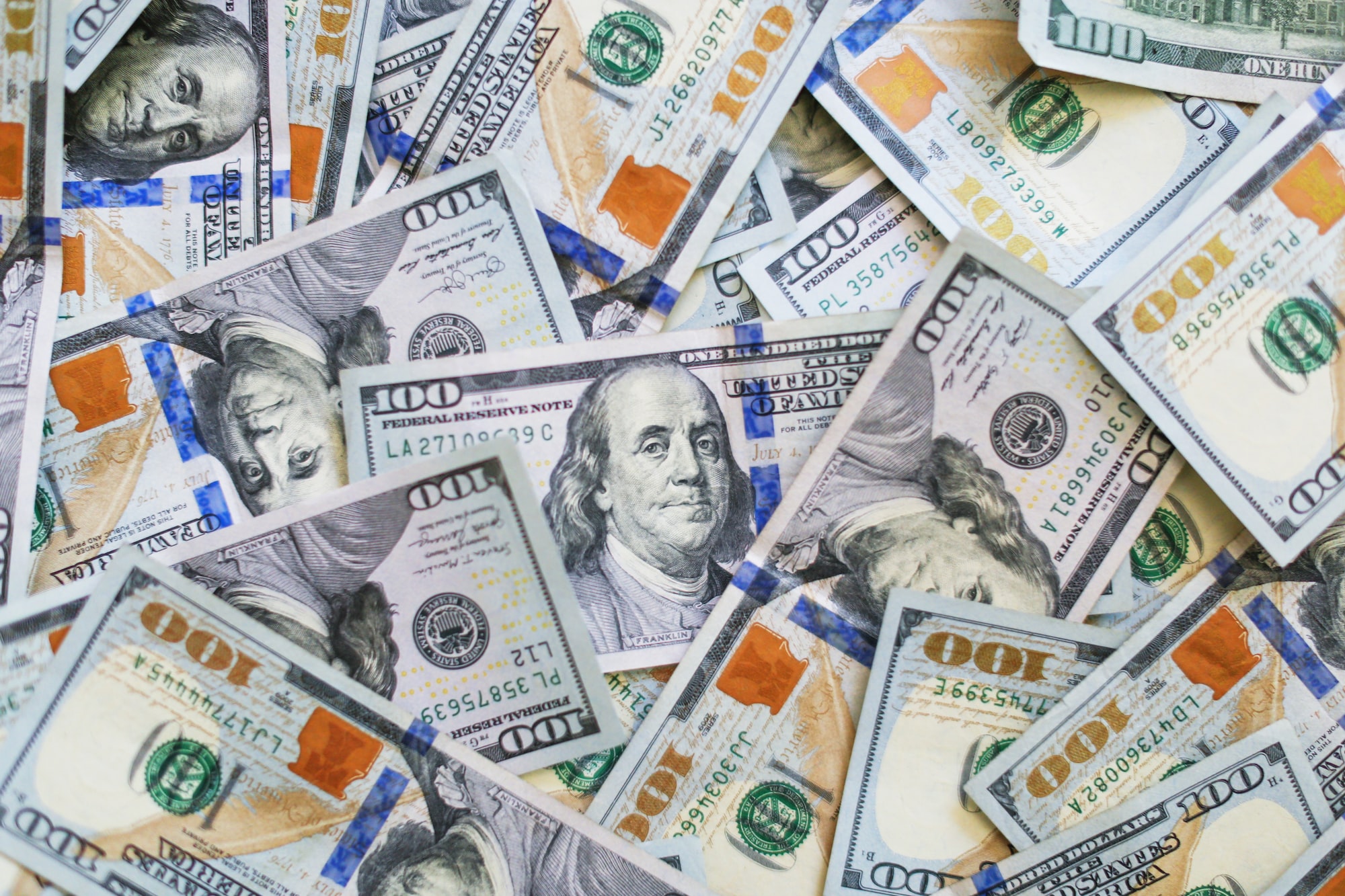