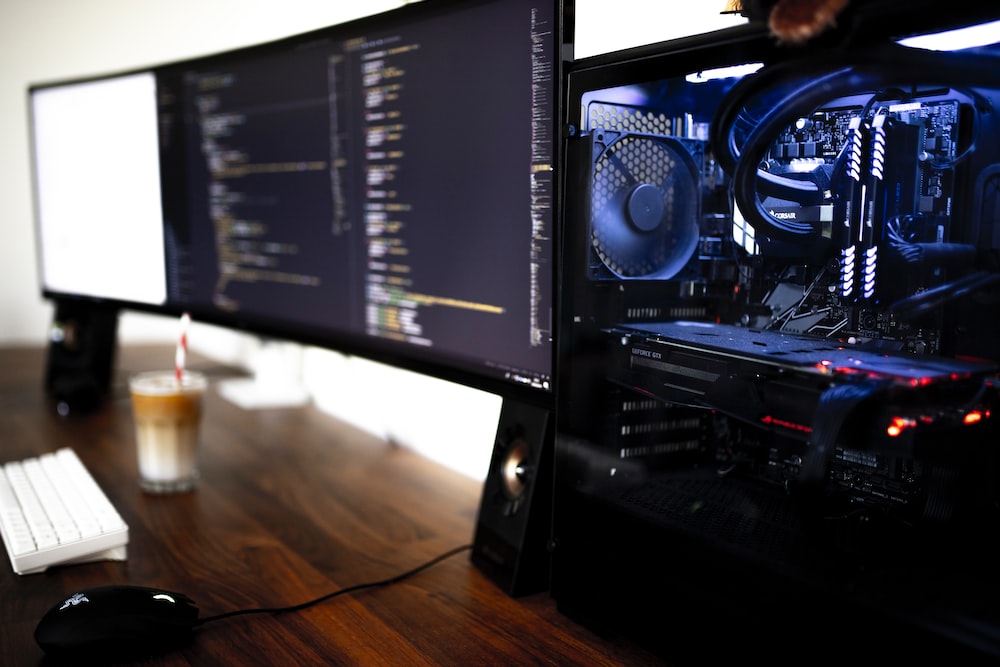 Nvidia and Microsoft have announced plans to build an AI supercomputer in the cloud, which will add tens of thousands of Nvidia GPUs to Microsoft Azure.

According to Manuvir Das, Nvidia's VP of enterprise computing in a statement: "AI technology advances as well as industry adoption are accelerating. The breakthrough of foundation models has triggered a tidal wave of research, fostered new startups, and enabled new enterprise applications."

The collaboration will allow Azure enterprise customers get access to Nvidia's full stack of AI workflows and software development kits, optimized for Azure. Both companies will also collaborate to optimize Microsoft's DeepSpeed deep learning optimization software, and the deal will give Nvidia the chance to use Azure VMs to advance its research in generative AI.

By beefing up Azure's infrastructure with Nvidia's full AI suite, more enterprises will be able to train, deploy, and scale AI – including large, state-of-the-art models. 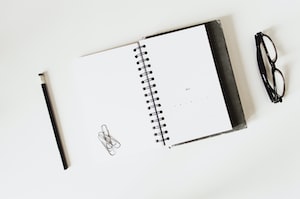 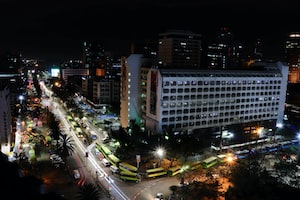