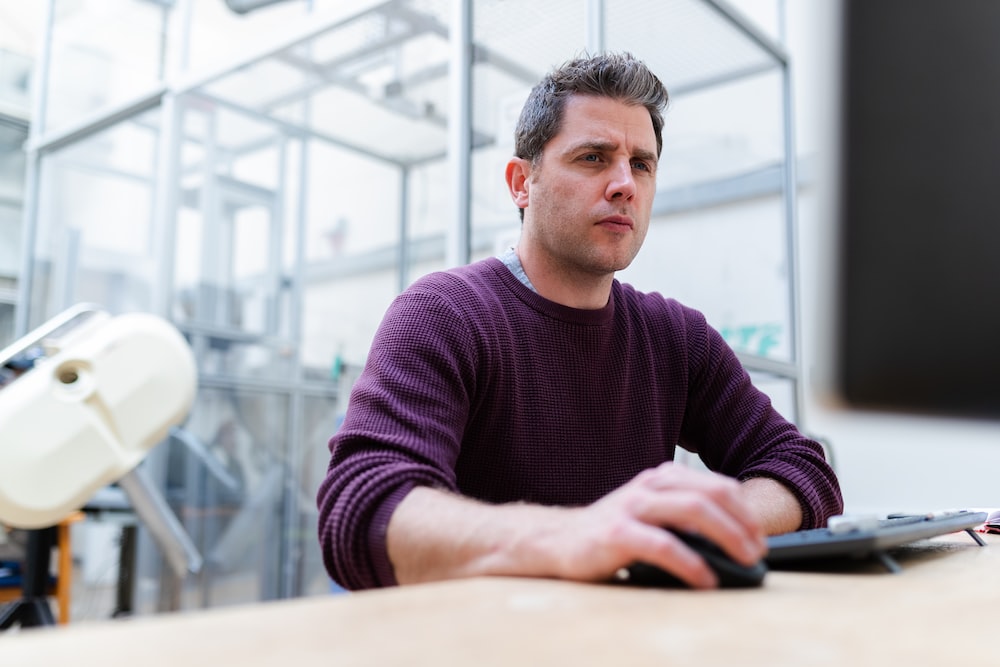 In the largest fine imposed in 2022, the National Commission for Technology and Freedoms (CNIL) said Microsoft's search engine Bing had not set up a system allowing users to refuse cookies as simple as accepting them.

The regulator also ordered Microsoft to seek consent for another type of cookie that it places in web browsers for the purposes of detecting fraudulent views of ads with a three months ultimatum, and could face additional fines of €60,000 for every day overdue.

The CNIL’s fine on Thursday is part of a broader effort by the French regulator to pursue big tech companies and online publishers to force them to make reject buttons as prominent as those to accept online cookies when they relate to targeted advertising.

Google and Facebook were sanctioned last year by the CNI with fines of €150 million and €60 million respectively for similar breaches. 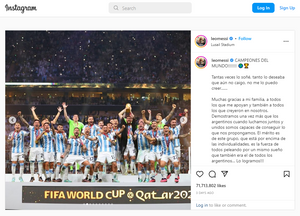 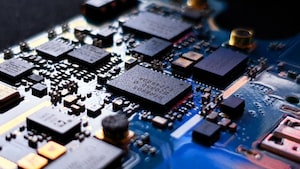