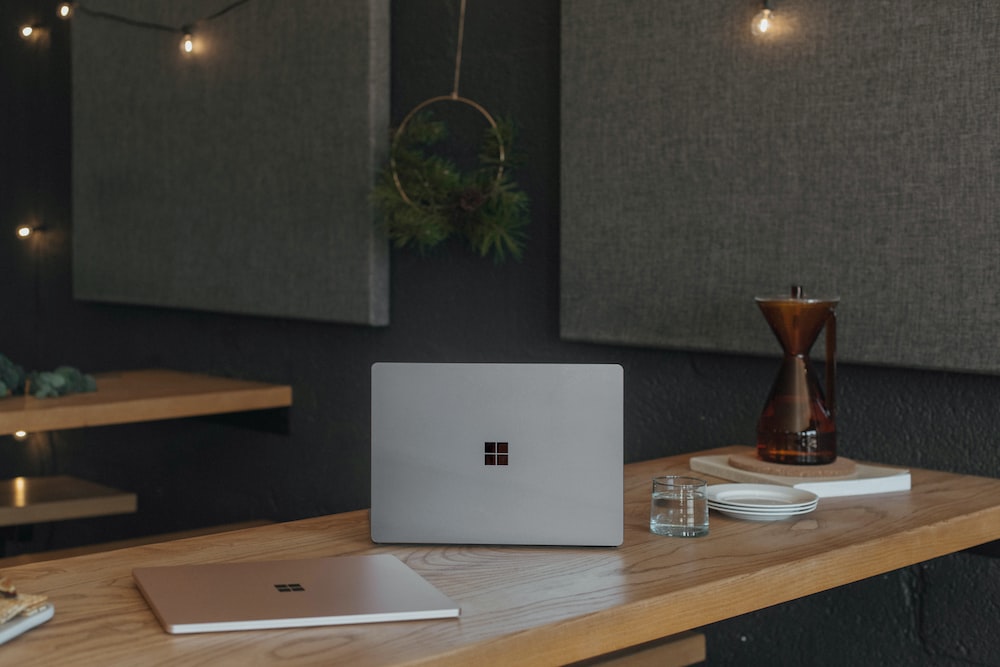 Microsoft has reported a revenue increase of  $4.8 billion or 11% year-on-year for its fiscal first quarter with ended in September 2022 (Microsoft's fiscal year FY ends on June 30), the lowest since 2017 levels which went as low as 1% and peaked at 8% increase in revenue.

This is also a slowdown from the previous quarter (fiscal last quarter for 2022) where revenue increased by $25.1 billion or 18% driven by growth across segments. This is due to PC sales and cloud growth which make up a major slice of its revenue slowing down during the period.

Its windows OEM (Ordinary Equipment manufacturer) business, which includes the operating software Microsoft sells to PC makers, and has supercharged its earnings for years, dropped 15% year-on-year as consumer and enterprise demand for PCs globally took a plunge amidst tough macroeconomic conditions.

While the OEM segment took a hit, Intelligent Cloud and Productivity and Business Processes were the major revenue drivers, with Azure, Office 365, LinkedIn and other cloud services recording revenue increases.

Market analysts project that Microsoft's revenue growth may continue to slow down until global economic conditions bounce back. 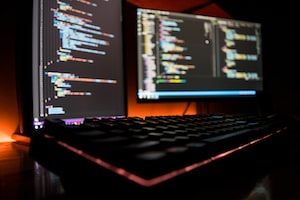 Devtron raises $12 million to expand into other markets 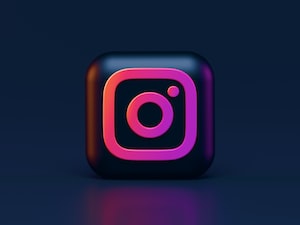