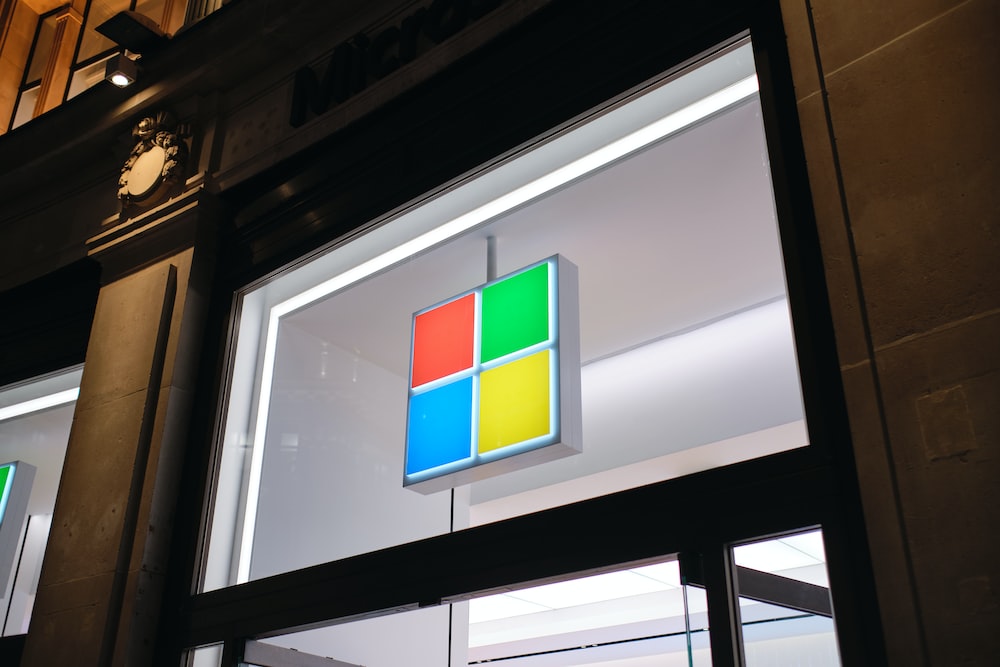 US software giant, Microsoft is reportedly making plans to cut thousands of jobs in the latest move by the company to reduce its workforce in the face of a deteriorating global economic climate, according to an unconfirmed report by Sky News.

The software company is said to be contemplating cutting roughly 5% of its workforce. With more than 220,000 people in its employ, that would approximate to about 11,000 job cuts – though sources speculate the actual figure could be even higher.

Microsoft has however refused to make any confirmation on the story, stating that the software giant 'does not comment on rumours or speculation'.

The company is expected to make its own announcement on its plans to make a workforce reduction ahead of its expected update to investors on its financial performance on January 24.

Microsoft now joins a list of the world big technology companies that have announced reduction of their workforces in 2023, as response to signs of a global economic slump, after many recruited tens of thousands of additional employees during the pandemic. 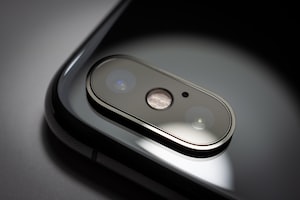 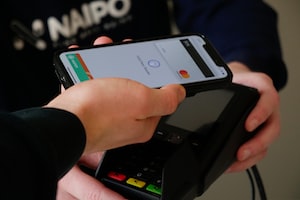