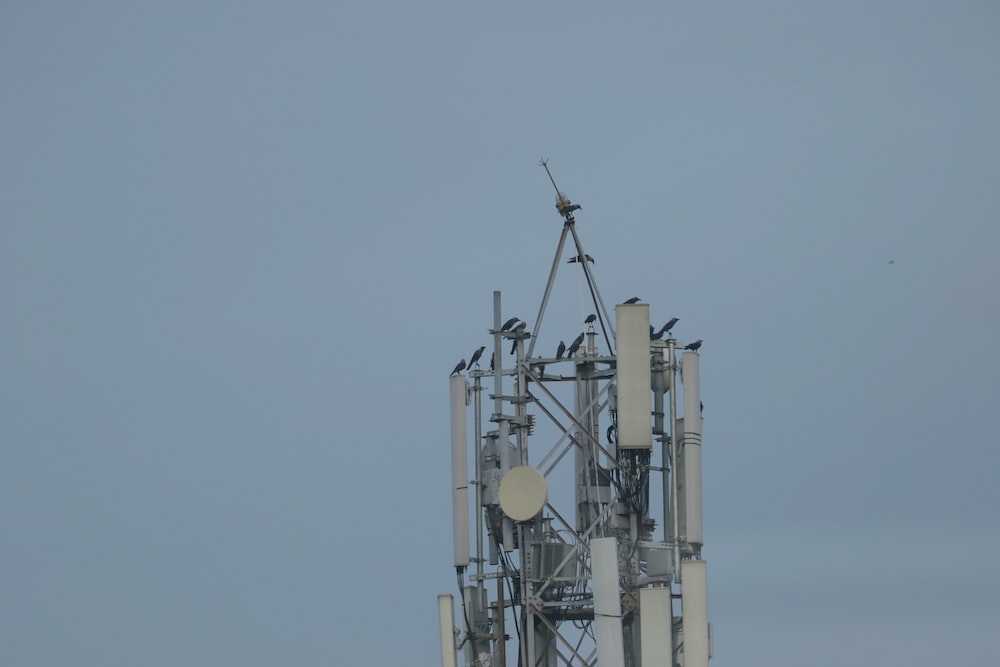 The telco piloted the fifth-generation mobile network in some regions of the country earlier in the year in an 11-month-long trial enabling some consumers to enjoy the fast-paced and unbeatable internet speed before its commercial launch this November.

MTN Zambia CEO Bart Hofker confirmed that "MTN’s 5G services had been activated to cover about 65% of the population in the cities of Lusaka, Kitwe and Ndola as well as parts of Chingola, Solwezi and Kalumbila. This translates into about 15% of the population.

"We plan to reach 100% 5G coverage in Lusaka, Kitwe and Ndola by the middle of 2023, while gradually expanding the 5G network to other locations," he added.

MTN, which started operations in Zambia in 2005, said the 5G network pilot promises significantly improved technology which will enhance faster connectivity speed, ultra-low latency and greater bandwidth for Zambians, and also underlined some of its strong use cases in industries like mining and manufacturing in the country. 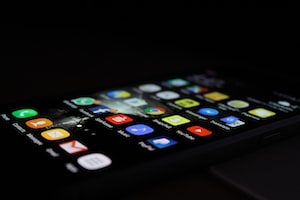 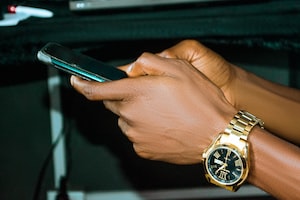