Movie streaming service, Netflix is expected to continue its domination of the subscription Video on Demand (SVoD) market in Africa up until, at least 2025, according to the latest report by Digital TV Research.

With Netflix’s over 1.4 million subscribers in Africa, compared to South African-based Showmax’s over 550,000 subscribers and Nigerian-based Iroko TV’s almost 300,000 subscribers as of the end of 2019, the American VoD platform is definitely crushing its local competition. 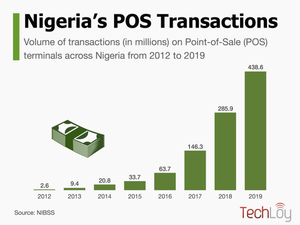 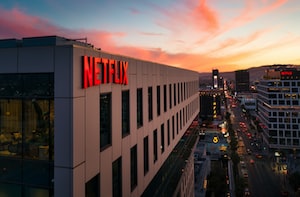