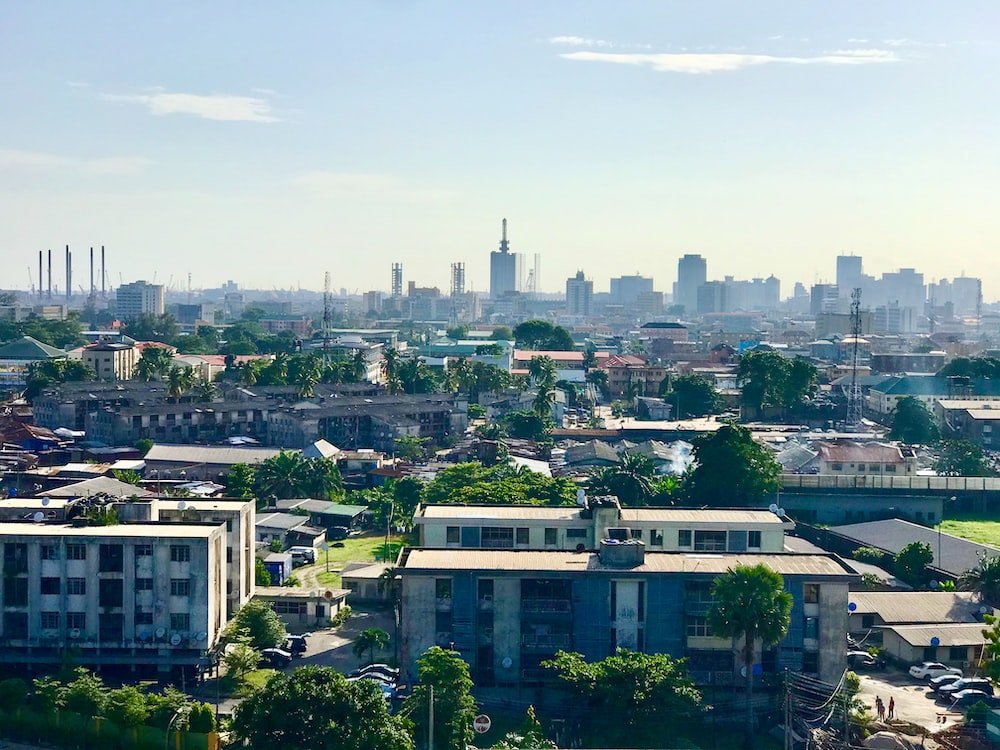 Nigeria's Most Influential Technology People of 2011

The Techloy List of the most influential technology people of 2011 are made up of entrepreneurs, activists, enthusiasts, executives, programmers and bloggers.

Their ideas and actions ignited dialogue and disrupted our senses while impacting on the technology and mobile eco-system within Nigeria.

In no particular order, meet the most influential technology people in 2011.

Jason, the brain behind Iroko Partners, one of the most successful Internet companies in 2011, was responsible for giving Nollywood, Nigeria’s movie industry a dedicated channel online. With revenues in the excess of $1 million generated mainly from adverts on the movies on its channels, his company recently launched a Spotify-like service for Nigerian music and is poised to disrupt the movies and music industries further in 2012.

Although he wasn’t appointed as the Director General of NITDA (as we April-fooled some), ‘Gbenga demonstrated that you can be an influential leader without being in office. From co-launching ReVoDa, a mobile app developed to drive citizen participation in the Nigerian 2011 elections to advocating for a cybercrime legislation in Nigeria, ‘Gbenga demonstrated his capacity in effectively using ICT as a tool for development. His organisation’s TENT Workshop series launched in May 2011 seeks to target young people aged 13-25, equipping them with the technology tools and skills to be competitive globally.

Juliet was appointed as Google’s Country Manager for Nigeria where under her leadership has successfully helped Nigerian SMEs take advantage of the online world with the GNBO initiative. She continues to play a role in the country’s technology development through her involvement in the 19-member IT business incubation committee set up by the Ministry of Communications Technology in order to unleash local talents to drive the IT and software industry.

The co-founders of Nigeria’s first technology lab, Co-creation Hub (CcHub) could easily both be voted as the ‘Person of the Year 2011′ for giving technology enthusiasts and developers a space to collaborate and build great projects that could impact lives. Although the CcHub duo emerged without much fanfare, they’ve created what could become an entrepreneurs’ dream of a launch pad to stardom.

Popularly known as ‘Mister Mobility’ by his fans, Yomi has been an authority in the mobile technology reviews space for some time now. In January 2011, he called out several mobile manufacturers such as RIM on their snobbish attitude towards Nigeria, especially with regards access to purchasing apps from their app stores. About 48 hours later, RIM opened up the Blackberry App World to Nigeria to purchase apps.

Tomi has been a leading visionary in the technology space before joining Mobitel Nigeria as Chief Operating Officer and has been one of the interesting executives to engage with at mobile industry events. But during a monthly Mobile Monday meetup organised for startup founders to pitch their ideas at investors, Tomi’s incisive speech on How To Pitch a VC by becoming POET* became the major highlight of the event.

[*POET is an acronym for Proposition, Organization, Economics and Technicalities]

Through her annual Women’s Technology Empowerment Centre (W.TEC) Technology Camp, Ore has been able to help girls develop an early interest in computers and information technology. This year’s educational camp took place in August 2011 and was targeted at girls in JSS 2 to SS2.

Wonder the brains behind those interesting Mobile Monday meetups you attended throughout 2011? These three guys kept our monthly schedules busy with what is gradually becoming the most important gathering of mobile enthusiasts, developers and visionaries in Nigeria’s mobile space. Because of these mobile professionals, Nigeria launched its own chapter of the world’s leading mobile networking event in March 2011.

Emeka is undoubtedly one of Nigeria’s best mobile applications experts and the brain behind ReVoDa, the election monitoring mobile application used at the 2011 Nigeria elections. His software development company, Vikantti mostly develops banking related products such as Signature Verification Systems, Cheque Confirmation Systems, ATM Journal Management Systems and Mastercard Applications, among other things. Emeka was a key facilitator of the TENT Workshop series launched in May 2011 by Paradigm Initiative Nigeria.

A Venture Capital partner at Verod Capital, Eric came into our radar after his VC firm made a significant investment into Spinlet, a Finnish-based social mobile music service founded in 2006 by Sami Leino and Ville Leino. Spinlet has recently signed African artists to its digital music distribution service and would soon launch what appears to be the iTunes of Africa. 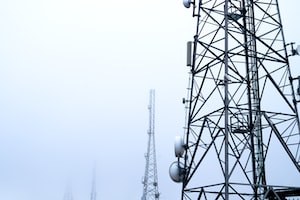 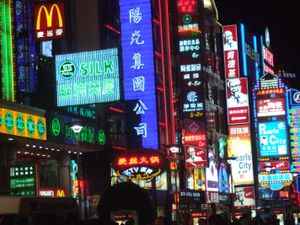 Africa Now Is China Circa 2006