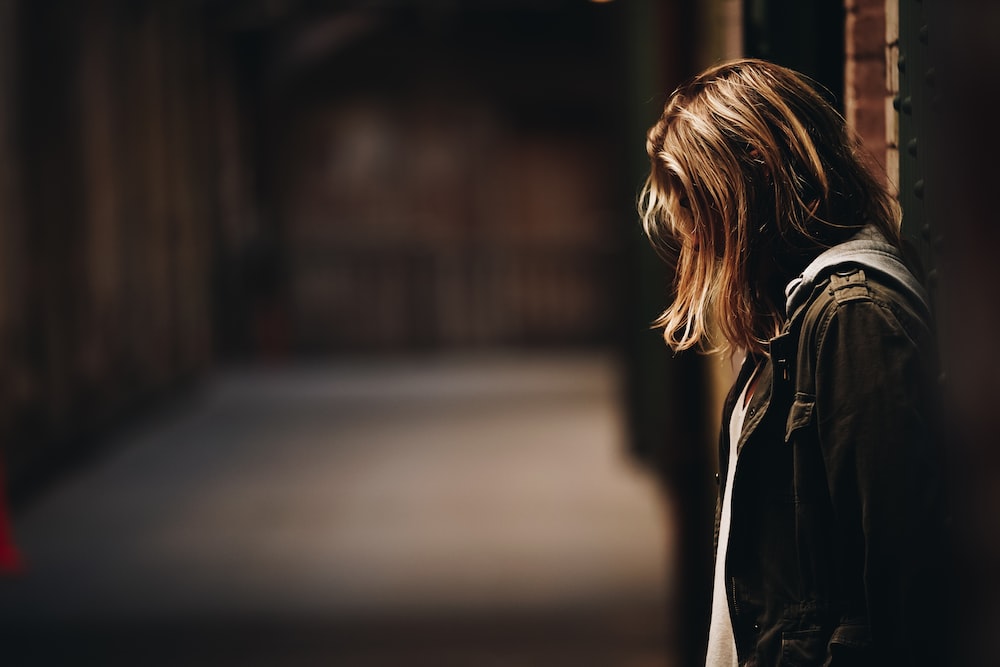 Parler’s parent company laid off 75% of its employees

Parlement Technologies, the parent company of Parler, one of the first conservative alternatives to mainstream social media platforms, has laid off a majority of its staff and company executives, over the last few weeks, according to The Verge sources.

The company had begun laying employees off since December 2022, and continued through at least the end of December, with around 75% of staffers let go in total, leaving approximately 20 employees left at both Parler and the parent company’s cloud services venture.

According to The Verge, the platform had only around 50,000 daily active users as of October 2022, with user growth having remained anaemic as competitors emerged.

The app had surged in popularity during the 2020 presidential election cycle in America, offering what it billed as anti-censorship moderation policies, and was registering more than 7,000 new users per minute at its peak that November.

Following this shortlived boom, the company has since experienced a turbulent run, among which was its brief suspension from the Apple and Google stores in 2021, impacting its user adoption and its recently foiled acquisition deal with Kanye West.

It is now unclear where the company is headed from here. 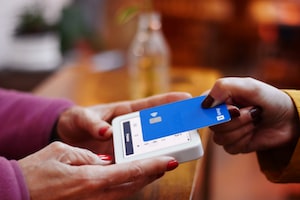 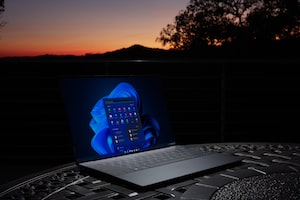