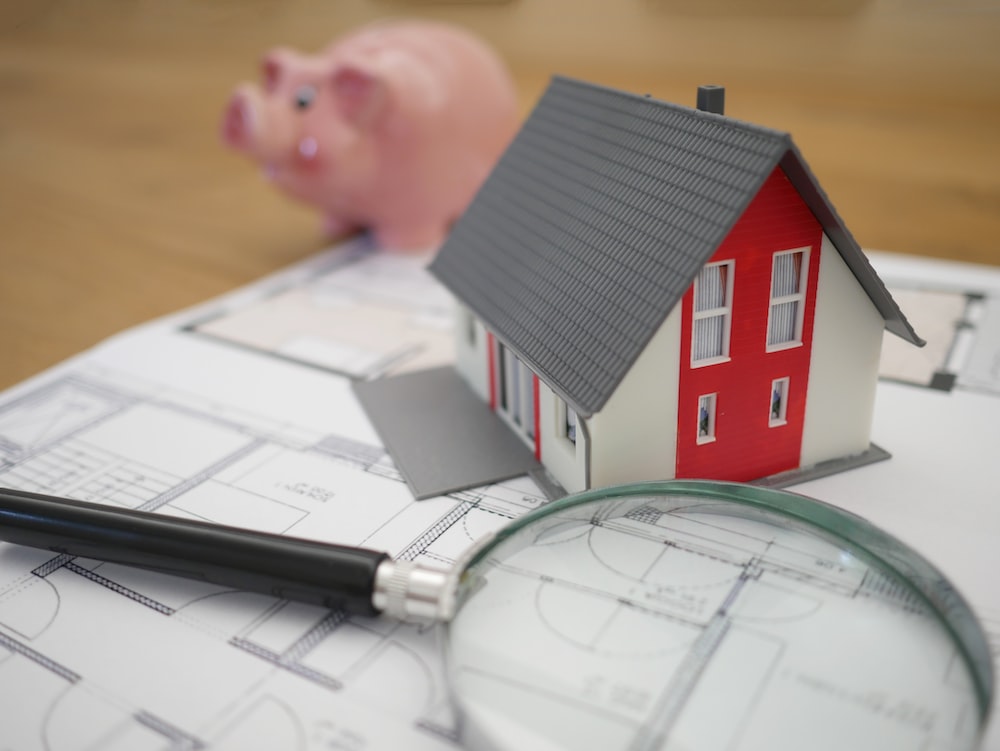 Peruvian proptech start-up Wynwood House has successfully raised $7 million in a funding round led by FEN Ventures and Innogen Venture Capital. The round included both equity and debt financing.

Founded in 2019 by Ignacio Masias, a former McKinsey executive with a strong family history in tourism, Wynwood House aims to provide the perfect blend of the comfort and familiarity of staying at a friend's house with the luxury and quality of a five-star hotel.

The startup says it has managed to maintain an average occupancy rate of 80% in the last year and a half in the four countries where it operates. By offering a unique blend of comfort and luxury, Wynwood House says it is poised to become the go-to choice for travellers seeking high-quality accommodations.

Wynwood House manages more than 850 leased units (apartments leased under its brand) in four Latin American countries – Peru, Colombia, Mexico, and Panama. In addition, it has quadrupled its growth in the last twelve months and has surpassed 10,000 customers per month.

They have also launched a B2B segment called “Casa Wynwood”, which is a mix between a boutique hotel and a clubhouse. This segment represents more than 20% of its bookings, which considers longer stays.

Over the next 12 months, the proptech startup plans to grow from 850 units to 2,500 units, multiply its growth fivefold and expand beyond Latin America with the fresh funding. 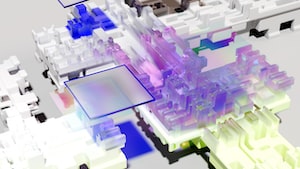 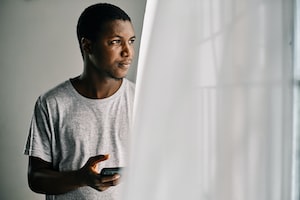