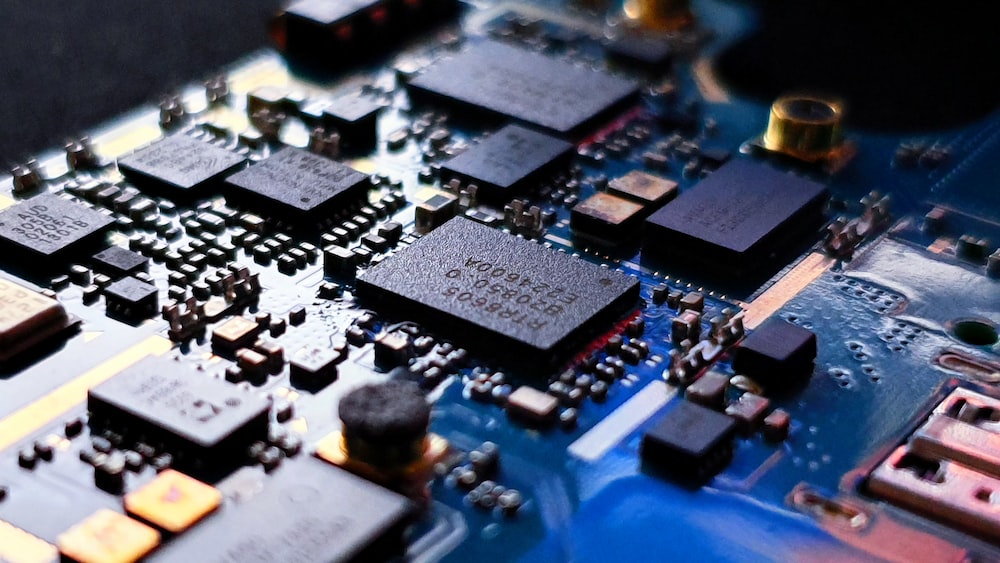 Samsung’s MX Business uses a variety of suppliers for these from Qualcomm to Mediatek as well as Samsung System LSI.

But Galaxy S22 smartphones were shown to have performance issues earlier this year, with the poor performance of Exynos chips used having been pointed out as the cause.

There has since been raised speculation that Samsung would forego Exynos in favour of Qualcomm's processor for all Galaxy S22 successors globally as a result of this debacle meaning Qualcomm will be the sole supplier of chipsets for Galaxy devices once the change takes effect.

However, this new report suggests that the company is not exactly planning to stick to a third-party chipset brand forever, as the first smartphone models with chipsets manufactured by the new unit could be released as early as 2025. 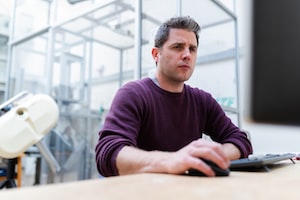 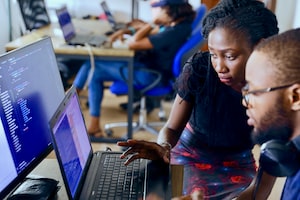