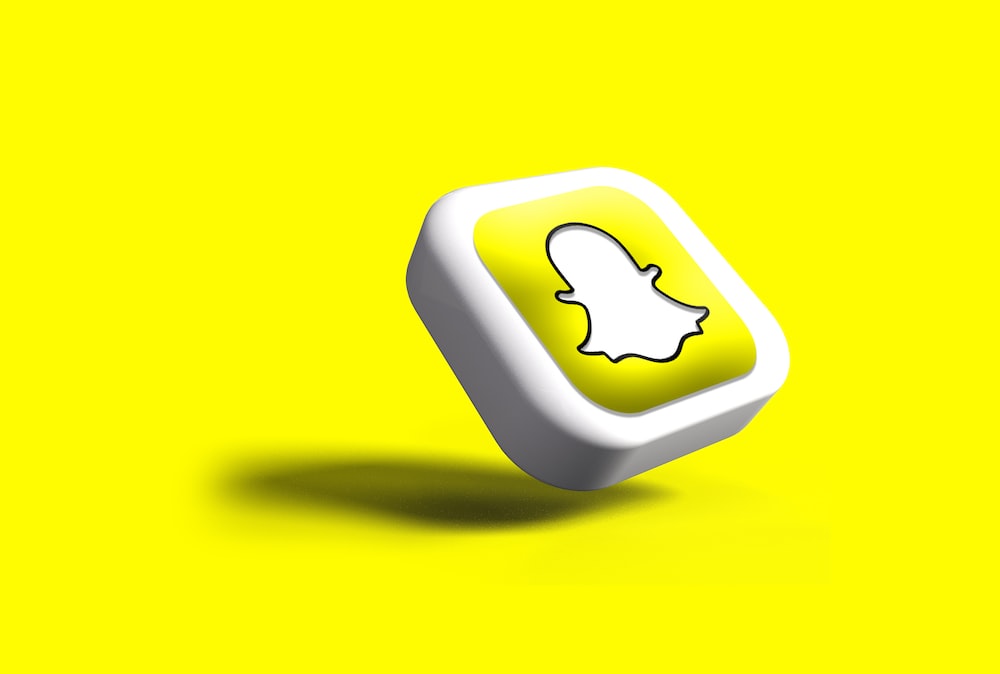 Snap, the parent company of Snapchat, has announced on its Twitter support page that it will shut down its camera application for Mac and PCs starting January 25, 2023.

The company first introduced Snap Camera in 2018 for creators to use with video conferencing apps like Skype, YouTube, Google Hangouts, Skype, and Zoom. The app, available on both Windows and Mac, allowed users to switch between different face filters during a video call or a live stream.

The company has now disclosed that the camera app it will "no longer be available to use or download" later this month.

However, the technology company mentioned that users can still access AR Snapchat lenses on the web version of the application, which was launched last July.

Responding to a creator on Twitter, Snap said that it is "adjusting its web-based investments for the AR creator & developer community to focus on expanding access to Camera Kit for Web." 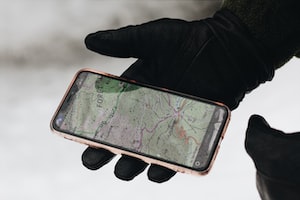 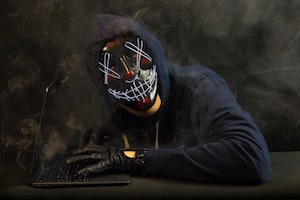