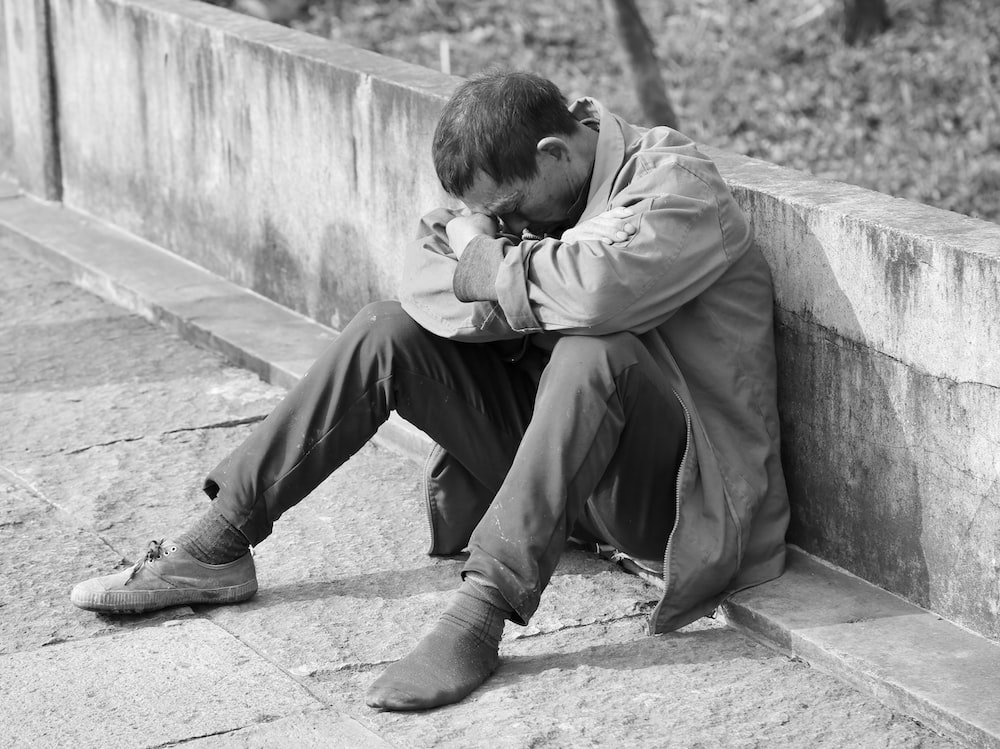 South Africa’s unemployment rate declined for a third consecutive quarter even as record power outages disrupted business and weighed on economic output, per a report by Bloomberg.

The official jobless rate decreased to 32.9% in the three months through September from 33.9% in the previous quarter, Statistics South Africa said Tuesday in a report released in the capital, Pretoria.

This is an improvement from 2021 when South Africa’s unemployment rate surged to the highest on a global list of 82 countries monitored by Bloomberg.

The improvement means South Africa’s jobless rate now trails Namibia and Nigeria on a list of 82 countries and the eurozone monitored by Bloomberg, though some data are outdated. It held the record from the second quarter of 2021.

Still, unemployment according to the expanded definition stood at 43.1%, which includes people who were available for work but not looking for a job, compared with 44.1% in the June quarter.

The jobless rate for people aged between 15 and 24, which includes school leavers and graduates of universities and training colleges, stands at 34.5%.

South Africa’s manufacturing, trade and construction were among the biggest contributors to the increase in jobs despite intense blackouts that crippled businesses and economic activity.

Africa’s most industrialized economy is suffering an energy crisis as power utility Eskom Holdings SOC Ltd., which produces almost all of the nation’s electricity, struggles to meet demand. The state-owned company imposed power outages on more than half of the days of the third quarter, leading to a record 173 days of blackouts so far in 2022, according to Bloomberg calculations.

The official jobless rate in South Africa has now exceeded 20% for at least two decades. That’s largely due to sluggish economic growth, strict labour laws and bureaucratic hurdles that have weighed on the ability of local companies to hire additional workers. 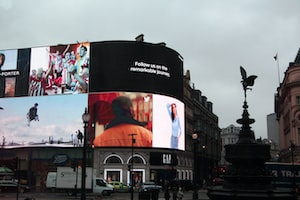 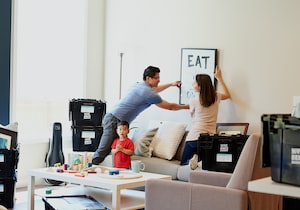