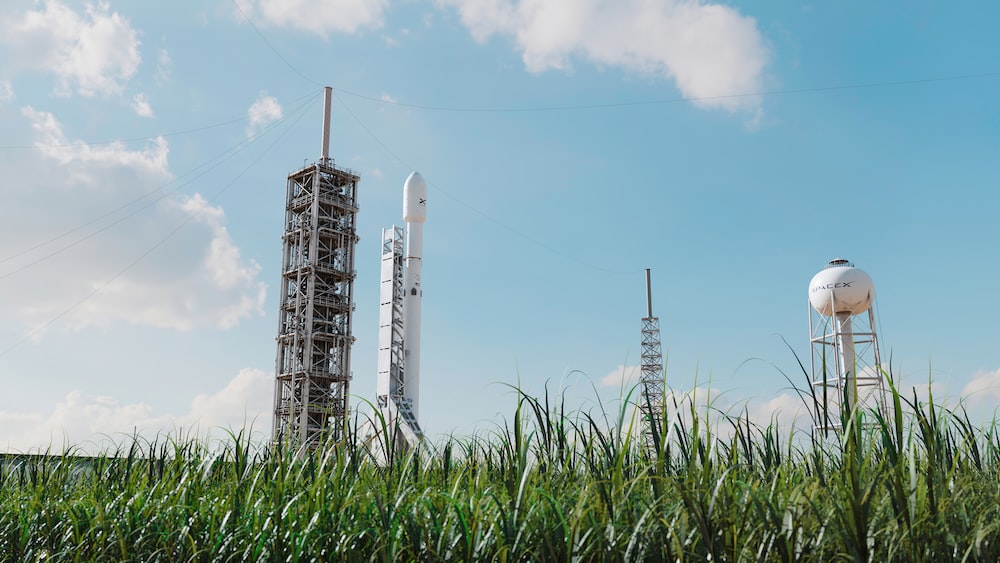 SpaceX is raising $750 million at a valuation of $137 billion

SpaceX, the aerospace manufacturer and space transport services company founded by Elon Musk, is reportedly raising $750 million in a new funding round that values the company at $137 billion, according to CNBC.

This round is expected to be led by venture capital firm Andreessen Horowitz (a16z), which has previously invested in SpaceX as well as in Musk's $44 billion acquisition of Twitter.

Bloomberg first reported that SpaceX was allowing insiders to sell at $77 per share, which would have put the company's valuation near $140 billion.

In 2022, SpaceX successfully raised more than $2 billion through funding efforts, including a $250 million round in July. In May of the same year, the company was valued at $127 billion during an equity round.

The new funding follows a series of impressive achievements for SpaceX over the past year, including the acquisition of over one million subscribers for its satellite internet service, Starlink, and the successful completion of more than 60 reusable rocket launches through its Falcon program.

In addition, the company has continued to progress with the development of its Starship and Super Heavy launch vehicles at its Starbase facility in Texas.

However, SpaceX also encountered delays with its Starship program, which is part of NASA's ambitious plan to return astronauts to the moon.

Despite these challenges, the company's successful track record and ambitious plans for the future have clearly impressed investors, as demonstrated by this latest funding round. 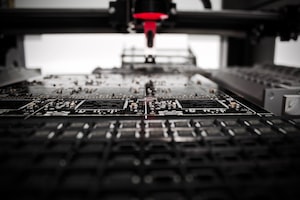 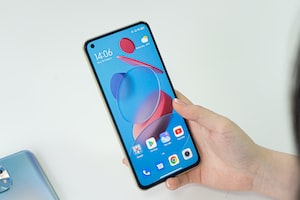