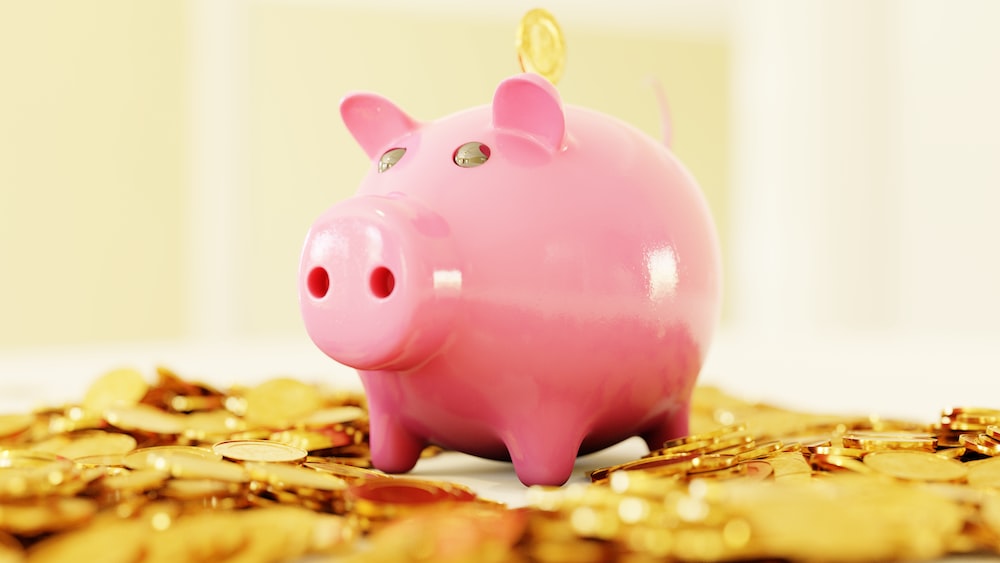 Hello and welcome to The Draft, Techloy's weekly series that serves you the most important tech news and venture deals across key emerging markets.

Last week, we tracked more than 50 deals worth over $3 billion - the biggest deals happening in Asia as expected - with the top deals by region including India's Uniphore, Brazil's Neon, Nigeria's Flutterwave, and Saudi Arabia's TruKKer.

Here are the biggest venture capital deals we tracked during the week of February 14 - 19 across emerging markets in Africa, Asia, Latin America, and the Middle East. 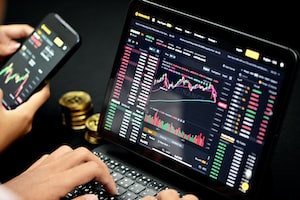 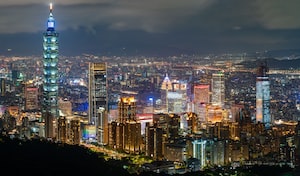