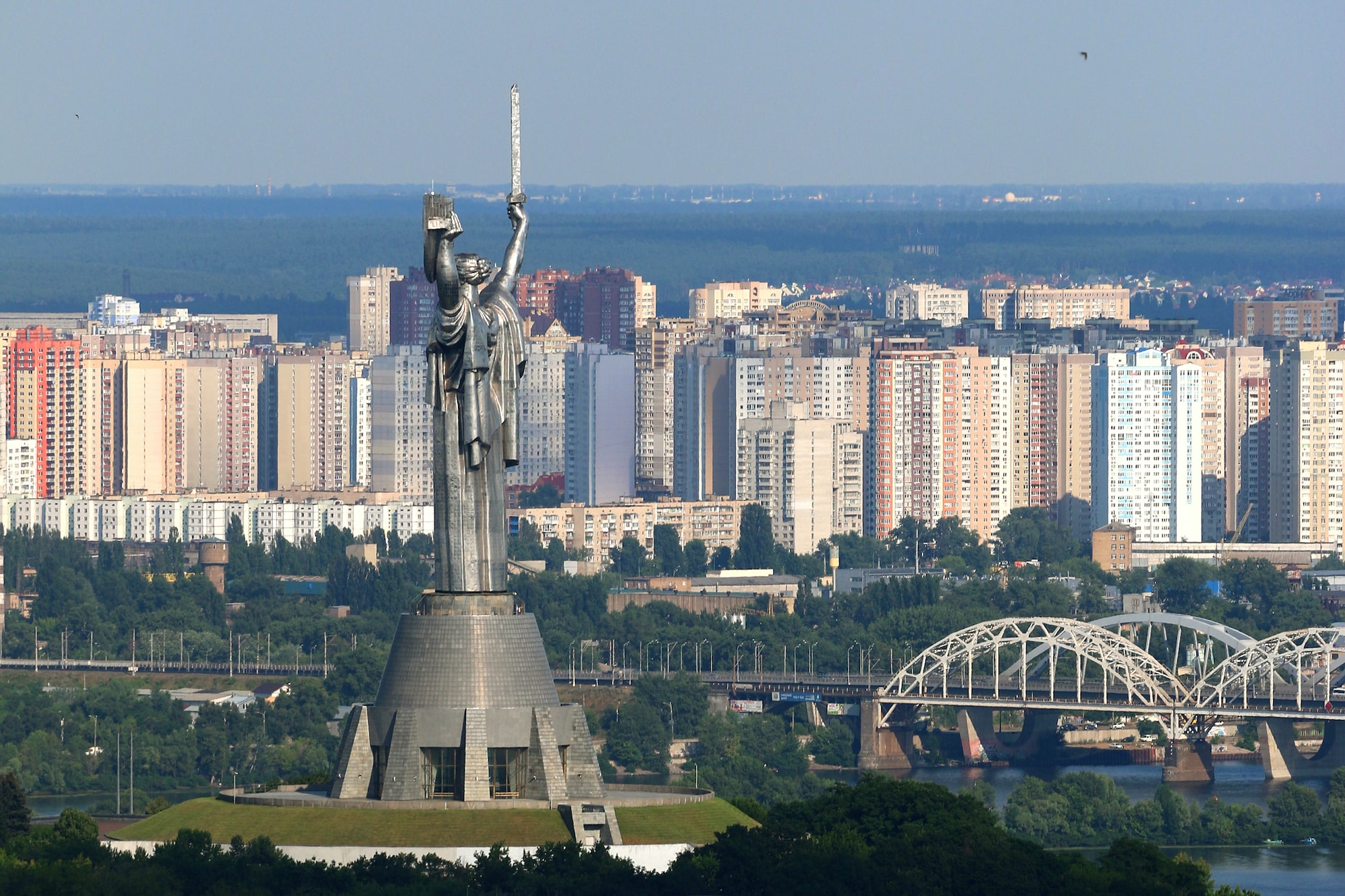 Hello and welcome to The Draft, Techloy's weekly series that serves you the most important technology news and venture deals across key emerging markets.

The past week was quite distracting, especially with the disturbing news of the Russian invasion of Ukraine. As our thoughts are with our readers, friends, and the entire people of Ukraine, we hope that startup founders, investors, and the tech ecosystem would continue to remain strong in these perilous times.

In case you don't know, AI-based company Grammarly which helps people communicate better in writing (yes, Techloy uses Grammarly), is probably the best-known Ukraine-based tech company. Founded in Kiev back in 2009, now with offices in San Francisco, New York, and Vancouver, the $13 billion company is used by millions around the world.

While the situation in Ukraine would likely bring about a major economic fallout for most startups and global tech companies operating in the country, it is believed that the entrepreneurs and investors in the tech ecosystem are resilient and will weather the storm.

In her own words, Nataly Veremeeva, Director of TechUkraine says: "The Ukrainian spirit is very strong. The tech community... is one of the pillars of Ukraine’s resistance."

Now to the biggest stories that impacted the technology world across emerging markets including Eastern Europe in the past week, with a particular focus on Russia and Ukraine.