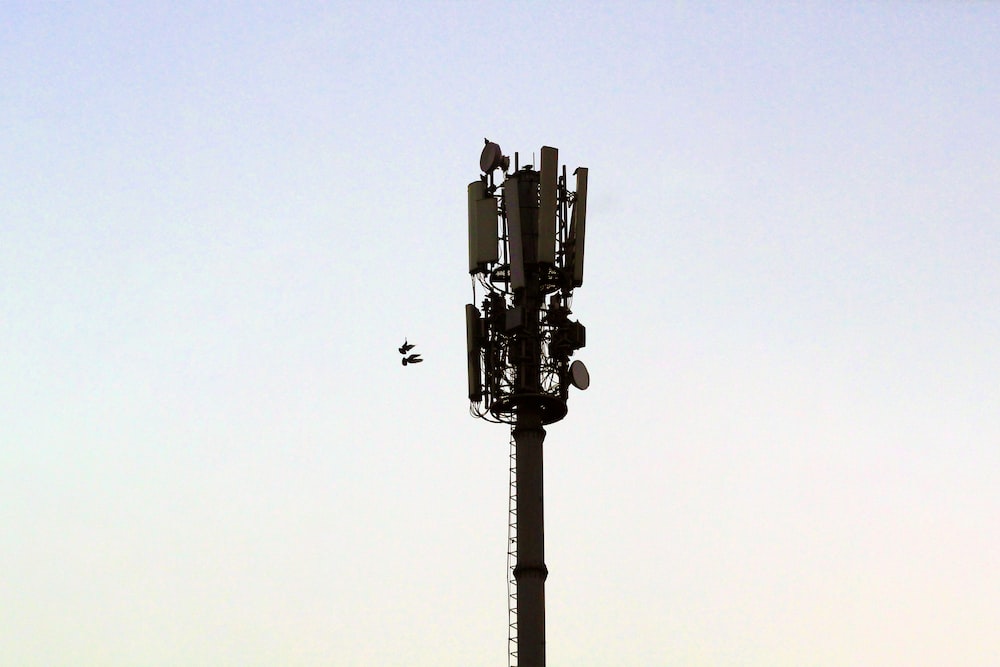 The U.S. finally puts an end to 3G networks

The United States has bid its final goodbye to the 3G network as Verizon begins disconnecting its customers who were still using the technology, cutting off their phones’ ability to use data, make calls, and send texts.

The telecom giant was the last major U.S. carrier to do so after AT&T turned off its 3G service in February 2022, and T-Mobile started winding its old networks down the month later, in an effort by the telecom companies to make room for more advanced network services, including 5G.

With the carrier having delayed its shutdowns several times, the final deadline which was scheduled for December 31, 2022 was pretty much the end of the line for the 3G network in the U.S.

Prior to this, the Federal Communications Commission (FCC) had warned users that if their mobile phones are more than a few years old, they may need to upgrade their device before their mobile provider shuts down its 3G network, to avoid losing service.

With telecom carriers shutting down their 3G network, it means that many older cell phones will be unable to make or receive calls and texts, including calls to 911 or use data services. This will affect 3G mobile phones and certain older 4G mobile phones that do not support Voice over LTE (VoLTE or HD Voice).

International visitors to the United States with 3G phones will also be affected and are urged to plan accordingly, the FCC said on its website. 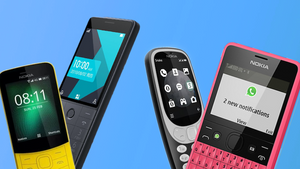 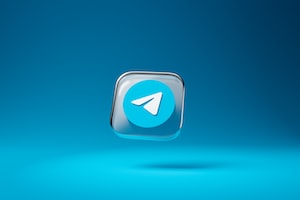