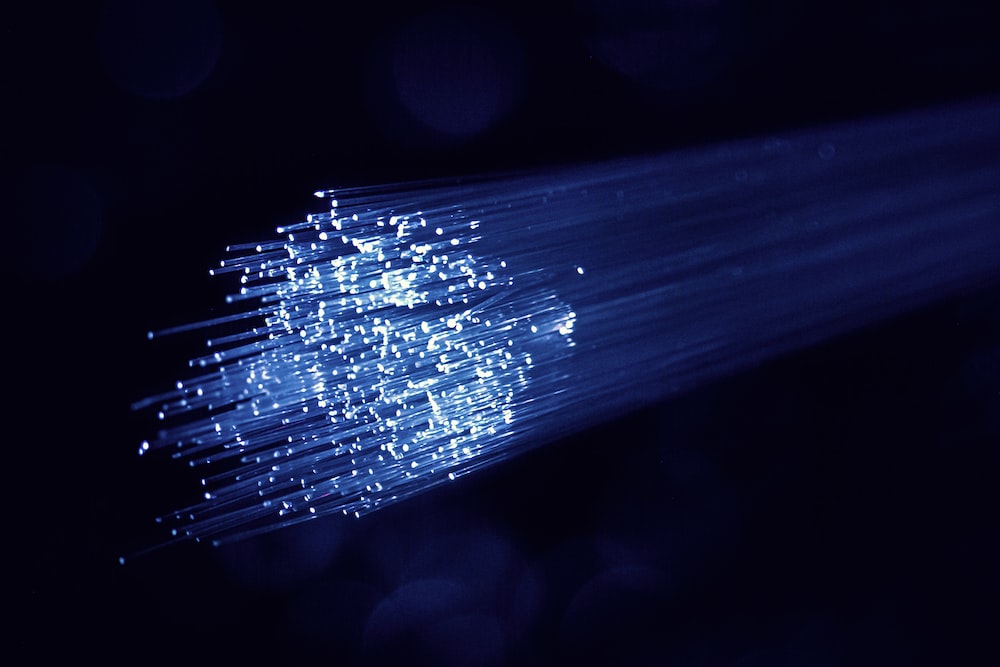 Telecommunications giant, Globe has announced that its $150-million Philippine Domestic Submarine Cable Network (PDSCN), the longest of its kind in the Philippines, is on track to be completed by April this year.

The 2,500-kilometer cable network, which was developed in partnership with Eastern Communications and InfiniVAN, will provide reliable and equitable connectivity across the country, including previously unserved and underserved areas.

The PDSCN project is part of Globe's ongoing network expansion and commitment to improving infrastructure and fostering innovation towards development under the United Nations Sustainable Development Goals. The company aims to support the government's push for improved connectivity and fast-track digital transformation across the Philippines.

As the project nears completion, Globe is shifting its focus towards capital efficiency and optimization, with plans to reduce its capital expenditures budget to $1.3 billion in 2023 and $1 billion in 2024 from approximately $1.9 billion in 2022.

This move aims to optimize spending in the next few years by maximizing the utilization of fiber assets and taking advantage of arrangements with tower companies to boost tower construction. 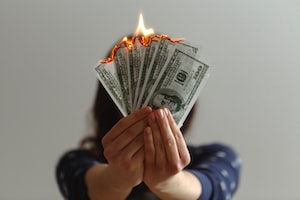 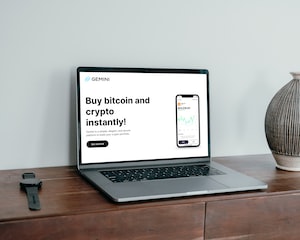