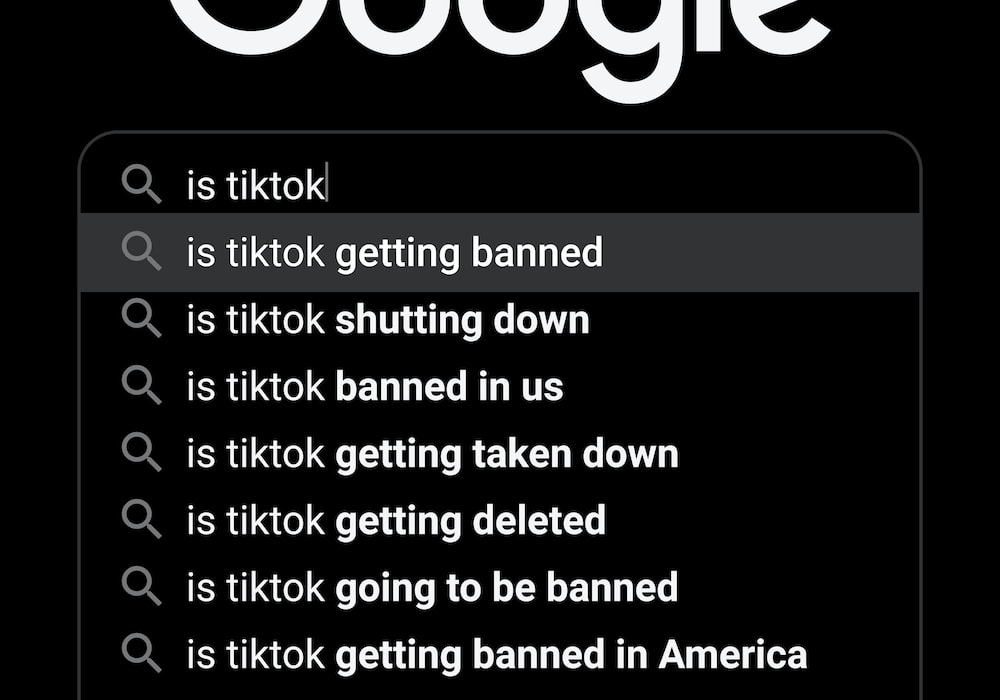 ByteDance's TikTok faces growing political pushback in the US, as Senator Marco Rubio team up with congressmen Raja Krishnamoorthi and Mike Gallagher to introduce a new bipartisan legislation in the Senate and House of Representatives, formally calling for a ban on the app in the US, citing concerns for the safety of Americans.

The move by the lawmakers is aimed at stopping TikTok from collecting sensitive data on Americans for the Chinese Communist Party (CCP), which could be used to influence operations in the country and "could dangerously compromise national security."

The bill comes as a number of US states, including Utah and Texas, are trying to prohibit the use of TikTok on government devices, while the Joe Biden administration continues to work out a deal to make TikTok remain accessible in the US.

TikTok has since responded to the development calling the bill “politically motivated” and “will do nothing to advance the national security of the US.” 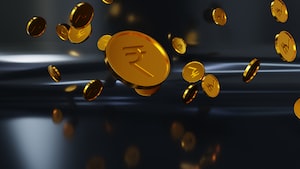 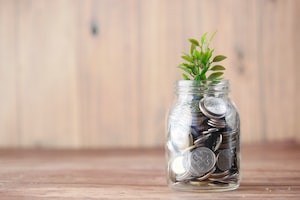