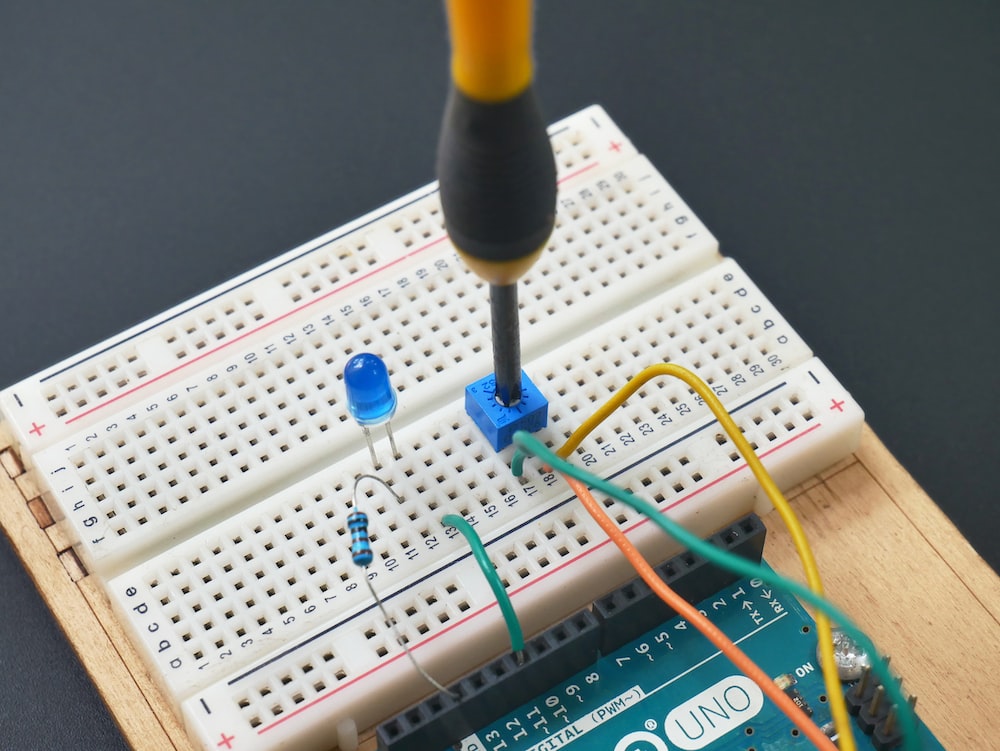 Taiwan Semiconductor Manufacturing Co. (TSMC) says it will more than triple its investment in the United States to $40 billion and bring the world's most advanced chip production technology to the country by 2026.

The world's biggest contract chipmaker announced on Tuesday it will increase its investment in Phoenix, Arizona, where it is currently building a $12 billion chip facility, to $40 billion in order to build a second, even more, advanced plant there to produce cutting-edge chips for U.S. clients.

The move by the chip maker to expand the Arizona plant is a win for Washington's push to boost domestic production of chips and onshore vital parts of the semiconductor supply chain in the US.

Industry experts, however, say TSMC’s larger presence still won’t be able to accommodate cutting-edge products like new iPhone models when the fabs finally open, adding that the investments could only provide minimal supply chain security, starkly reminding of the immense risks involved should China attack Taiwan – where TSMC is headquartered and continues most of its expansion. 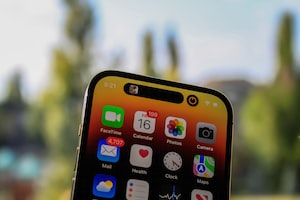 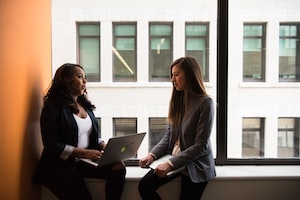