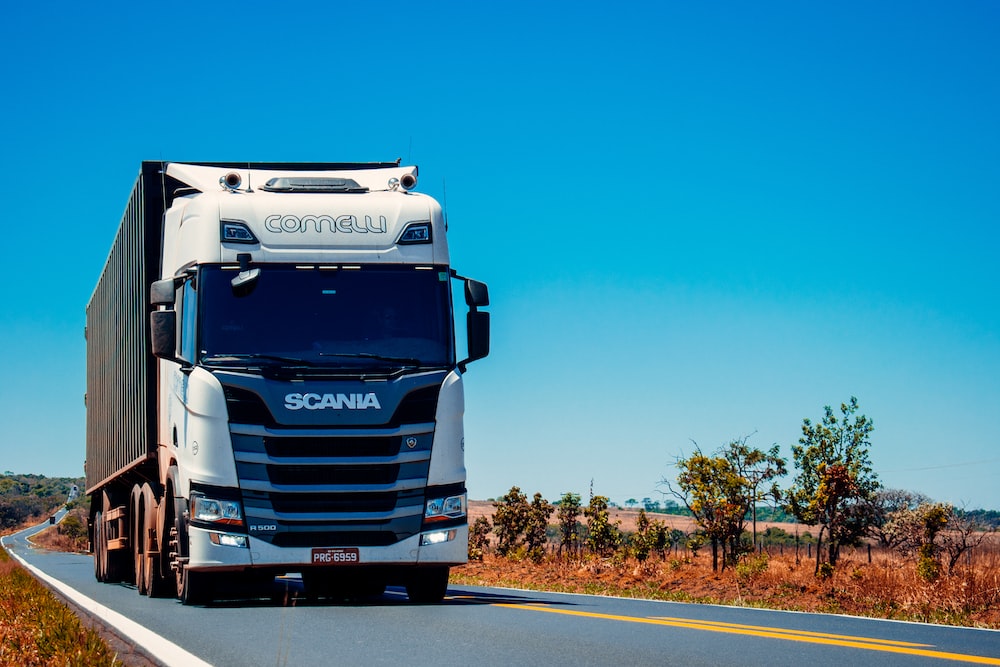 Self-driving truck technology company TuSimple, which have offices in Arizona, Texas, and China, has announced plans to lay off 25% of its workforce, approximately 350 employees, as part of a restructuring plan designed to ensure the company's financial stability.

The layoffs come after TuSimple and Navistar ended their partnership to co-develop autonomous semi trucks and follow a challenging year for the company, including executive changes, investigations, a truck crash, and a falling stock price. Like many companies in the technology industry, TuSimple has struggled to generate enough revenue to cover its expenses.

The restructuring will cost TuSimple around $10-11 million and is expected to save the company $55-65 million annually. Affected employees will remain on the payroll for two months as required under the WARN Act and TuSimple plans to offer severance pay in addition to this. The restructuring will be reflected on TuSimple's Q4 balance sheet and will be paid out in the first quarter of 2023.

In addition to the layoffs, TuSimple is also scaling back freight expansion and ceasing operations on unprofitable freight lanes and trucking routes that rely on previous generations of autonomous software.

The company's focus is now on validating and commercializing its autonomous trucking technology by working with shipping partners. 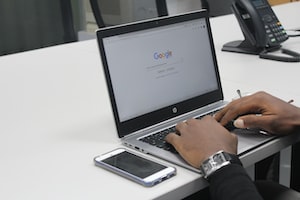 The 22 notable events that shook the world in 2022 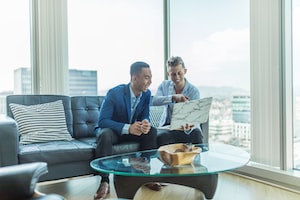